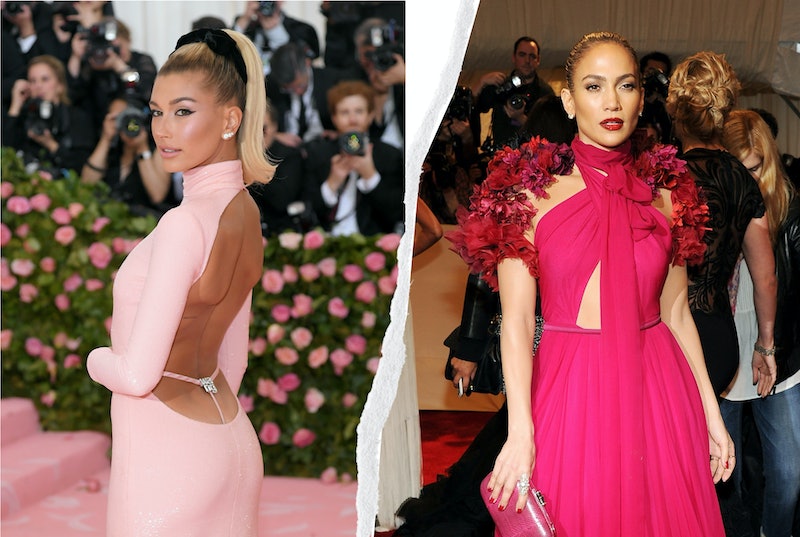 It might not be the first Monday in May, but the Met Gala 2021 is upon us. Broken into two parts occurring in both September and next May, this year’s Costume Institute exhibit opening coincides with Fashion Week in New York City — meaning it’s about to be a fashion-filled week from the runway to the red carpet.

And it’s a sure bet that 2000s style will be alive and well at this year’s fashion prom — after all, the decade has infused itself into the current style lexicon more so than any other at the moment, so there’s no reason that the gala’s glamorous looks won’t also follow suit.

What’s more, this year’s theme is In America: An Anthology of Fashion, so designers will be looking toward patriotic, Americana-focused looks for the red carpet, and many of those styles have 2000s influences.

Although this year’s looks might be particularly naughties-focused, that doesn’t mean prior years didn’t see their fair share as well. Ahead, find the best 2000s-inspired outfits at the Met Gala, from Jennifer Lopez’s halter gown to Hailey Bieber’s visible thong.