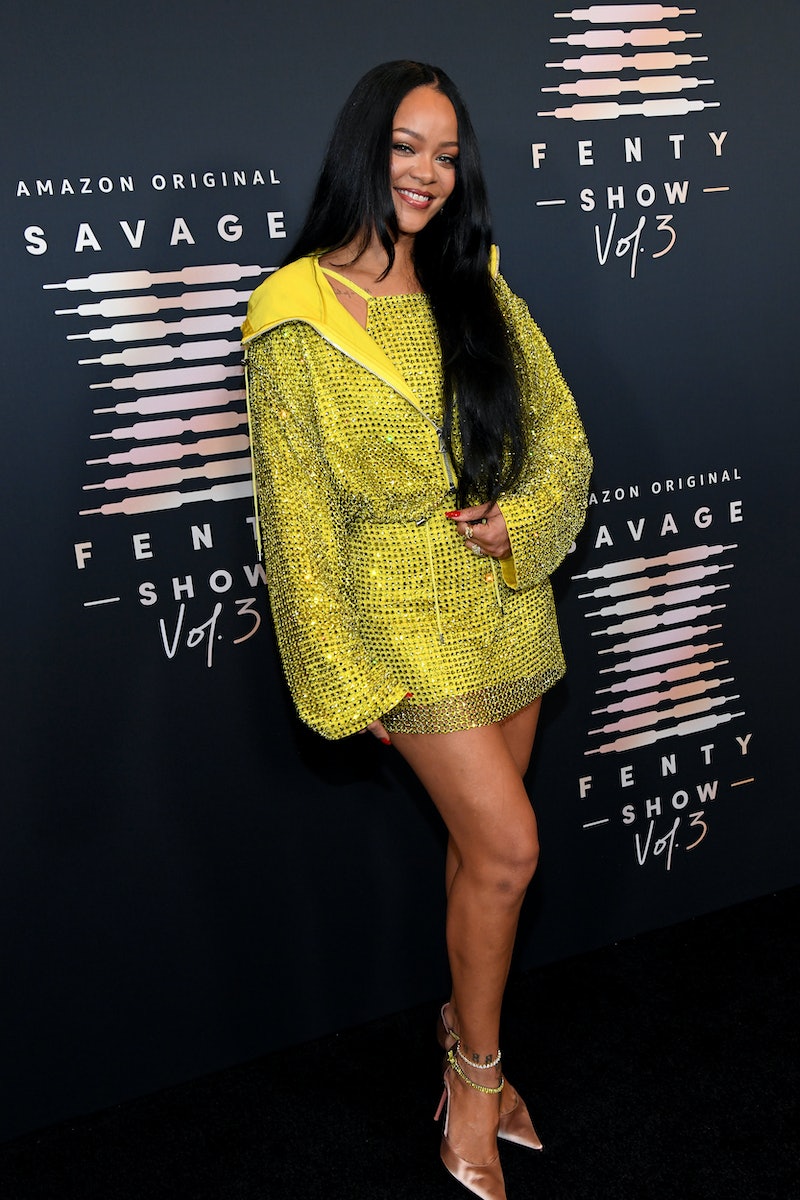 “2022, we coming in hot,” Rihanna wrote on Instagram, announcing the first brick-and-mortar store. Yes, the Savage x Fenty experience is getting physical – and taking over the high street. With five Savage X Fenty stores due to open their doors in the U.S. this year, per WWD, when can the UK expect a Savage X Fenty store of its own?

The megastar-turned-entrepreneur’s popular lingerie line will be available to shop IRL in five U.S. cities this year: Las Vegas, Los Angeles, Houston, Philadelphia, and Washington DC. However, plans for the UK are yet to be announced. As it stands, Savage X Fenty hasn’t officially announced plans to open physical stores internationally, so it’s unclear whether the lingerie store could make it to British shores. Still, given wherever Rihanna goes her fans will likely follow, what can shoppers expect from the new Savage X Fenty stores?

On January 7. Rihanna shared a sneak preview of the forthcoming shops to her 166m Instagram followers, and the mock-up shots teased a glowing, neon-bright storefront, filled with provocatively posed mannequins.

Following the announcement, Savage X Fenty said in a statement: “On the heels of the brand’s incredible growth since first launching in 2018, this new direct-to-consumer experience is the next step to bringing a fuller expression of the brand to consumers in key markets.”

Savage X Fenty has enjoyed global success since it launched online thanks to its size-inclusive bras, knickers, and accessories. The label is also regularly praised for its bold and sexy lingerie, as well as eye-catching marketing campaigns, including the viral Savage X Fenty catwalk show.

This may not be the announcement fans of Rihanna’s music were expecting (Hello? Where is the new album?) but if Savage X Fenty’s popularity is anything to go by, we’re anticipating that the new stores will be in high demand.