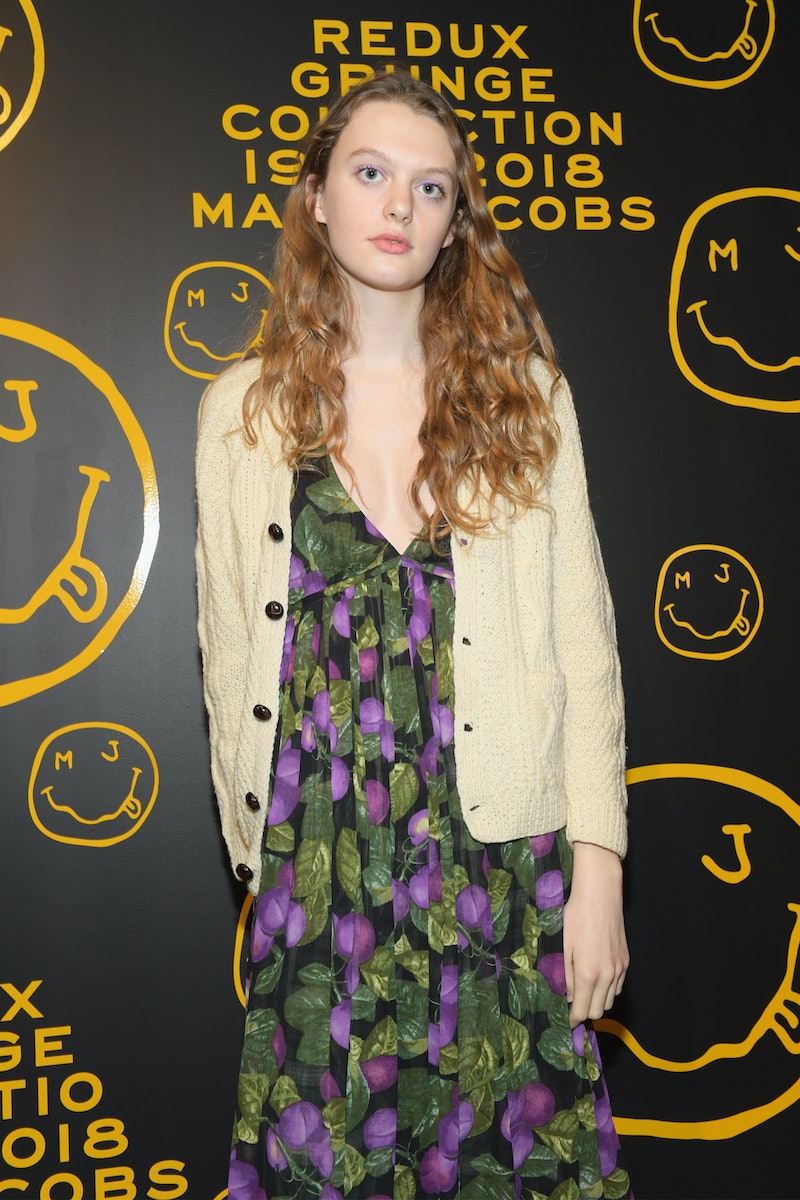 The iconic September issue of Vogue Magazine is here, covered by eight women who the publication has named “Generation America: The Models Changing an Industry.” Among the group of beauties is model Ariel Nicholson, who has officially made history as the first openly-trans model to cover the American edition of the magazine. She follows in the footsteps of Laverne Cox and Valentina Sampaio, who covered British Vogue and Vogue Paris, respectively.

The model took to Instagram to share the news, writing: “To have the opportunity to participate in the shifting landscape of fashion is a dream come true.” In a second post, she said: “I’m grateful to work alongside legends. I’m grateful for the communities that have shaped me and inspire me every day. And I’m so grateful for sweetest Kaia Gerber and Maya Singer ~~ speaking with you both about visibility, identity, and creativity was both illuminating and inspiring.”

Inside the story, Nicholson opens up about the watershed moment but shares that her identity goes far beyond labels. “Obviously it’s a big deal being the first trans woman on the cover of Vogue, but it’s also hard to say exactly what kind of big deal it is when the effects are so intangible,” she says. “I’ve been put in this box — oh trans model, which is what I am, but that’s not all I am.”