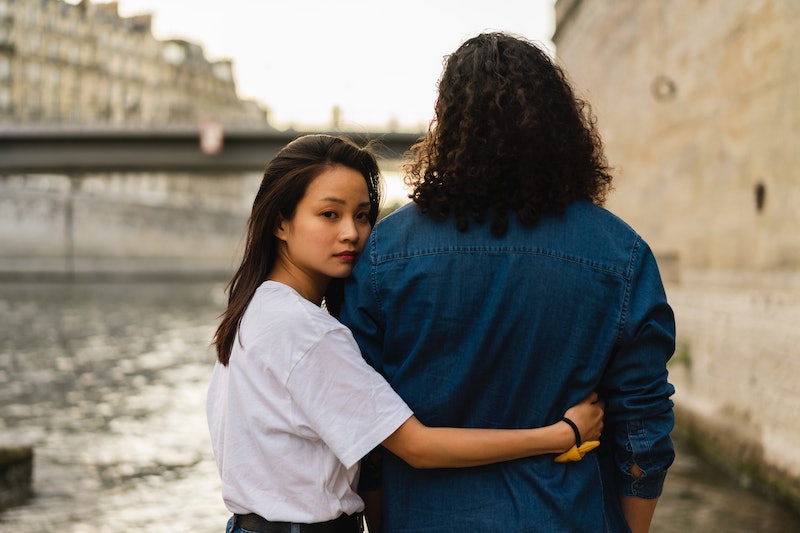 The first time I watched Unfaithful on cable, I was about ten years old — years too young for the early-aughts thriller — and totally confused by how Diane Lane’s sex montage in a moody Soho loft ended with Richard Gere committing murder with his bare hands and a snow globe. But to my preadolescent brain, the message was clear: Cheating is a serious, no-nonsense offense. And it is, but an offense more known for breaking trust than skulls. What the movie doesn’t discuss is how to resurrect that trust, how to gain your partner’s trust again after you’ve hurt them.

Obviously, cheating isn’t the only way trust is broken in relationships. Lying about anything can do the job, frankly, as can a lack of listening or transparency about feelings. And the cost of this breach is great. A 2015 study at the University of Houston found individuals who mistrusted their partner, especially those with anxious attachment styles, were more likely to feel jealous, snoop through their significant other’s things, and become psychologically abusive. “Distrust has cascading effects on relationship cognitions and behavior,” the study concluded.

"Once trust is lost within a relationship it is incredibly difficult to rebuild," says relationship coach Lauren Irish. "Your partner not only has to work through distrust caused by the tangible action, but also to address all the 'what-ifs' in [their] mind."

If you’ve hurt your partner, they’ll likely feel lost at sea for a while. When it's time to rebuild the relationship, let them set the pace and give them breathing room. Accept that it could take a long time for things to return to normal. To help, experts offer nine tips for how to regain their trust.