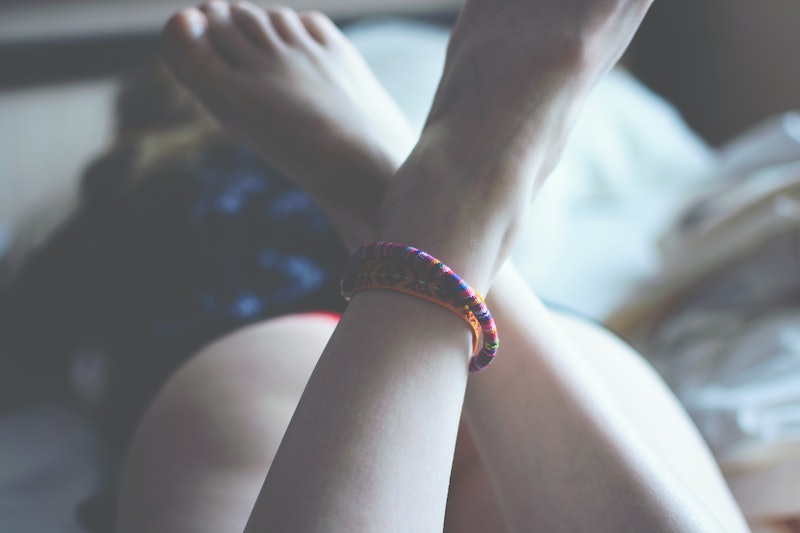 1. It Can Create Tears In Your Butthole

Let’s not beat around the bush: The anus is a direct path to the bowels. Bowels are, of course, home to poop. Poop is a waste product that's bursting at the seams with bacteria and other not so fun stuff.

5. There's The Potential For A Sh*tty Situation

This article was originally published on Feb. 5, 2016