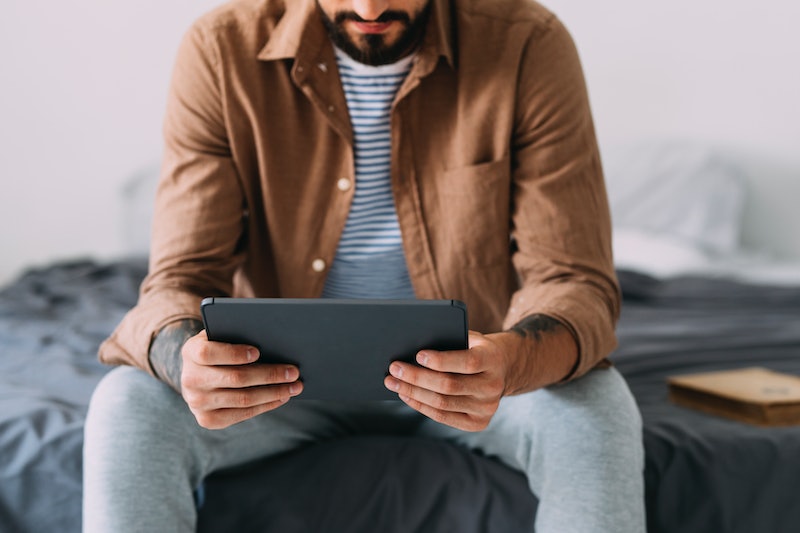 He never initiates sex, and lately he doesn't seem to notice if I'm naked or trying to turn him on. Once we went two months without sex because he wouldn't touch me — even though I tried initiating. And if he finally does agree to have sex, he can't get up all the way or seem to get off. He says it isn't me, but I'm sure it is.

We’re All Entitled To Our Own Boundaries

That leaves him with three choices: He can agree not to watch it, he can try to compromise with you, or he can continue his behavior.