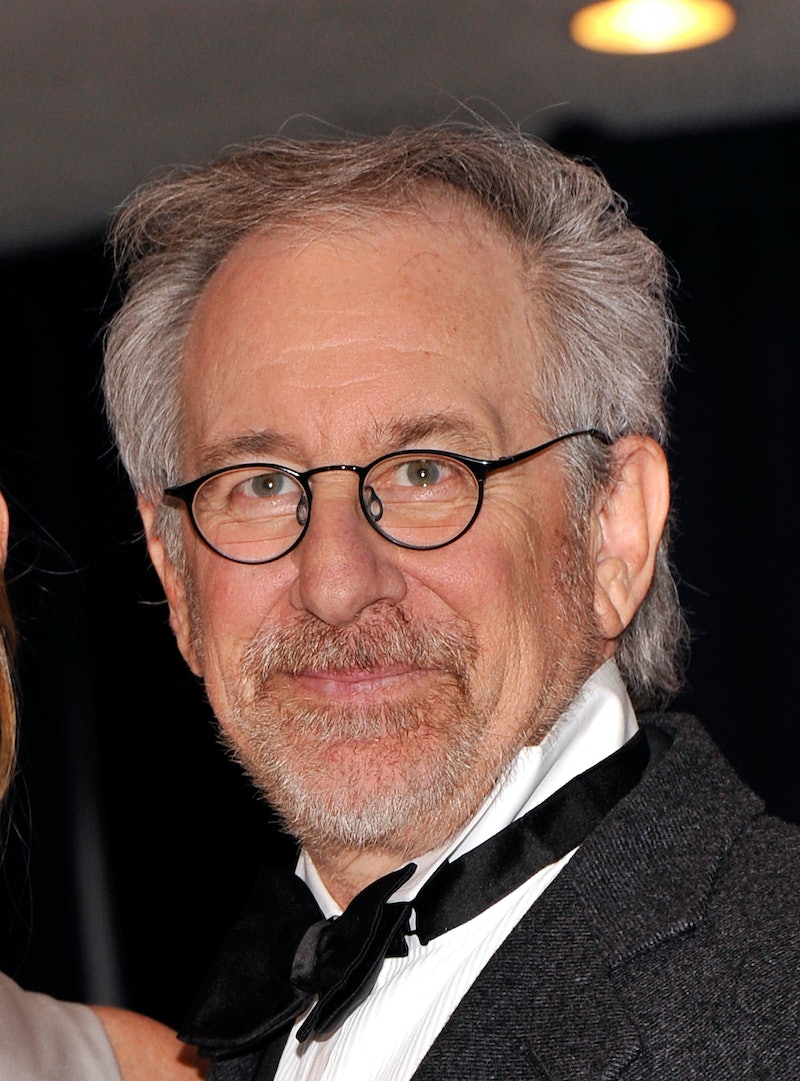 Exciting news! The White House released the names of the 2015 Presidential Medal of Freedom recipients. According to Deadline, a few famous entertainers made the list, including Steven Spielberg — aka the award-winning director responsible for classics like E.T.: The Extra-Terrestrial, Jurassic Park, and Jaws. The ever-talented Barbra Streisand will also be honored, along with husband-and-wife pair Gloria and Emilio Estefan — who worked together on Miami Sound Machine and recently debuted their musical "On Your Feet!" on Broadway. On Nov. 24, President Obama will present the award at the White House to the aforementioned winners, along with 13 other honorees, ranging from athletes to activists.

In a statement from the White House, President Obama said, "I look forward to presenting these 17 distinguished Americans with our nation’s highest civilian honor." He continued,

From public servants who helped us meet defining challenges of our time to artists who expanded our imaginations, from leaders who have made our union more perfect to athletes who have inspired millions of fans, these men and women have enriched our lives and helped define our shared experience as Americans.

Obama's mention of "artists" likely encompasses the entertainers, such as Spielberg, Streisand, and the Estefans. Other honorees include five-time Grammy Award-winner James Taylor and composer Stephen Sondheim, who has eight Tony Awards and eight Grammys to his name. Clearly it's a talented bunch — Streisand is one of the few people to ever receive an EGOT (or an Emmy, Grammy, Oscar, and Tony). Talk about impressive!

According to the White House website, here's what the prestigious award entails:

The Medal of Freedom is the Nation’s highest civilian honor, presented to individuals who have made especially meritorious contributions to the security or national interests of the United States, to world peace, or to cultural or other significant public or private endeavors.

Previous winners include Meryl Streep, Stevie Wonder, Oprah Winfrey, and Gloria Steinem. Congrats to all of this year's recipients! It truly is an honor, and they're joining great company.

More like this
Eurovision 2023 *Might* Be Held In The UK
By Sam Ramsden and Rachel Mantock
Kanye Joked About His Divorce To Kim K In A Surprise Speech At The BET Awards
By Alyssa Lapid
What Is Ariana Grande's Net Worth? When It Comes To Money, She Has No “Problem”
By Hugh McIntyre
Lily Allen Was “Quite Emosh” After Performing Sober At Glastonbury Festival
By Stephanie Topacio Long
Get Even More From Bustle — Sign Up For The Newsletter