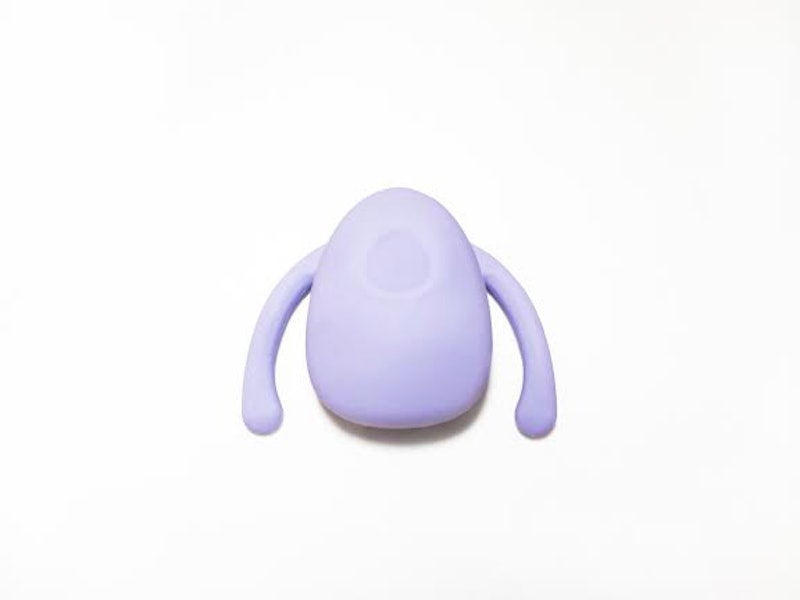 Alex Fine, who has her master’s from Columbia in psychology, and Janet Lieberman, who has her degree in engineering from MIT, had an idea for a sex toy and weren't about to let the idea go up in smoke. So they did what many innovators do these days and took their concept to the online world in the hopes of getting it funded. In a matter of no time, Eva became the “most highly funded adult product in the history of online crowdfunding,” making it Indiegogo’s top campaign by a team of all women. Not too shabby, huh?

Not sure what I mean? Here are four ways crowdfunding is changing the sex toy industry.

1. It’s Taking The Shame Out Of Sex Toys

Despite their awesome invention, one in which clitoral stimulation is really the focal point, even just five or 10 years ago it probably would have been difficult for Janet Lieberman and Alexandra Fine to even get a sex toy on a crowdfunding site. But today, access to such great online resources allows more people to show off what they have to offer by tossing their hat in the ring.

3. It’s Putting The Creators Directly In Touch With Their Consumers

When you’re setting up a crowdfunding page for a product, you’re selling the idea for a product and relying on strangers to essentially buy into it. In doing so, the creators get to interact with prospective investors and it becomes sort of team effort. Feedback is exchanged and there’s a sense of community behind each product, with everyone rooting for the product they’ve chosen to fund to get up and off the ground, and into stores.

4. You’re Getting A Top-Notch Product

Not only did Eva truly deliver on a satisfactory, awesome orgasm level, but it delivered in aesthetics, the fact that it’s made from phthalate-free body safe silicone, and that Eva lived up to the hype of being one hell of a delicious ride of a sex toy.

Yes, Eva gets my seal of approval, as does crowdfunding for such important sex-positive products.

More like this
Poshmark Vs. Depop: How The Reselling Apps Compare
By Emma Carey
5 Differences Between YouTube Shorts & TikTok
By Emma Carey
15 Years Of The iPhone, In Pictures
By Emma Carey
How to Delete (or Pause) Your Hinge Account
By Emma Carey
Get Even More From Bustle — Sign Up For The Newsletter