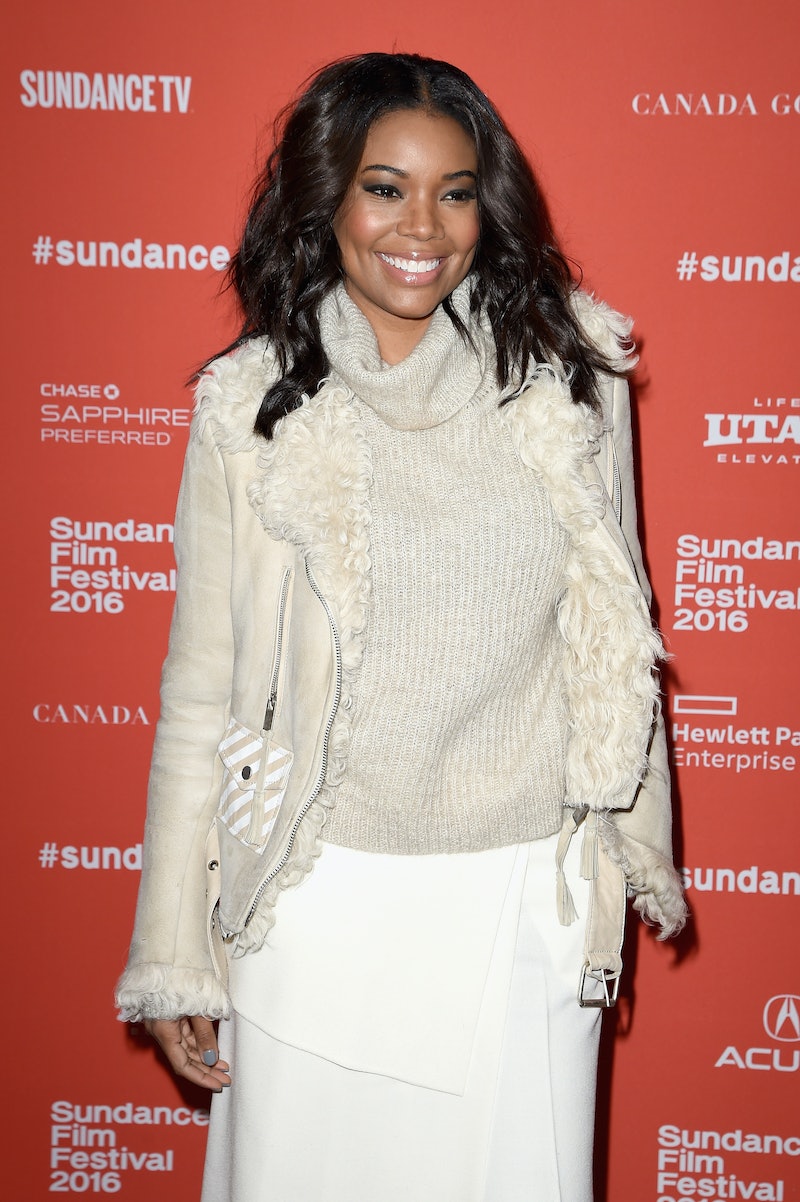 Is there any '90s movie better than Clueless? As if! Nothing can ever top Cher and Dionne's epic friendship. That's why I was undeniably disappointed to hear actor Stacey Dash's comments about the #OscarsSoWhite movement. Not only did Dash dismiss the idea, but she went as far as to say there shouldn't even be the BET Awards or Black History Month. While others were just as confused by these remarks, Gabrielle Union had a flawless response. During an interview at Sundance on Tuesday, Union acted like she didn't even know who Dash was. Ouch! But wait, it gets better. She provided a perfect counterargument, telling the Associated Press,

Yes to Union's statement! Similar to director Ava DuVernay, she chose to use the word "inclusion" to highlight the whole point — which really is the root of the diversity issue. Referring to Dash as a "crazy lady" is a bit harsh, but aside from that, this statement is great. Not only does Union highlight the importance of the BET Awards, but by mentioning the ALMAs and CMAs, she celebrates other cultures too.

To be honest, I'm unsure whether Union really didn't know who Dash is. Sure, she asked, "Who's that?" but maybe she was trying to make a bigger point, that those kinds of inane remarks aren't even worth remembering or drawing attention to. If so, bravo to that.

Overall, it's great to see Union push the conversation forward in a positive direction, just as other celebrities like Gina Rodriguez and George Clooney have done. Vocalizing the need to celebrate all cultures, Rodriguez started a #MovementMonday hashtag to highlight the strong roles Latinos play in movies and why they deserve more support, while Clooney also emphasized this idea. He wrote, "By the way, we're talking about African Americans. For Hispanics, it’s even worse. We need to get better at this. We used to be better at it."

Keep in mind that these conversations aren't for nothing, especially since the Academy now plans to double its membership of minorities and women by the year 2020. By getting the discussion started, it sparks real change. Hopefully Union is right, that at some point there won't even be a need for separate award shows. In the meantime, watch her awesome interview with AP below.