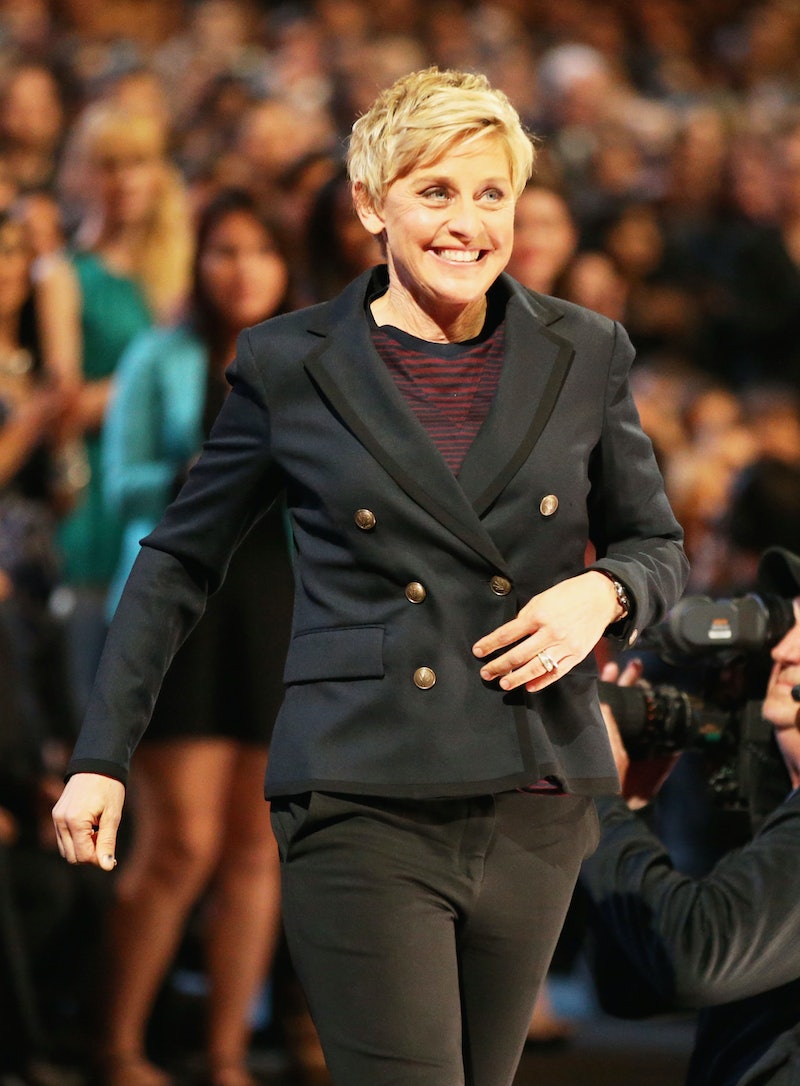 Forget football. The Super Bowl marks the day that audiences nationwide gather together, eat nachos... and watch advertisers blow all sorts of money on the biggest, flashiest, and often most offensive commercials you have ever seen. With airtime costing companies $4 million or more per spot, one would think advertisers would wait until the big day to unveil their commercial masterpieces. Thanks to the Internet, though, we have the pleasure of getting a sneak peek at the ads before the Super Bowl so our FOMO won't kick in when we have to take a bathroom break. Though some companies are holding out on us — instead just releasing teasers for their game day ads — here's a roundup of the most heart-warming and hilarious ads released so far. Enjoy watching them below... and again come Sunday.

John Stamos, the Greek god that he is, reprieves his role as the face of Oikos Greek yogurt — but there's a twist for you BuzzFeed-lovin' '90s nostalgics! Bob Saget and Dave Coulier, otherwise known as Danny Tanner and Uncle Joey, crash his sexually charged yogurt exchange in a scene that looks like it was taken right out of Full House. The only thing that would've made this stop on the Full House reunion even better is if Lori Loughlin, or Aunt Becky, had been cast as Jesse's yogurt-loving counterpart. Want to see the ad? You got it, dudes!

Oh god — cute overload. This spot relays an emotional love story between a Clydesdale and Golden Lab that includes, in the course of just one minute, a plot twist, chase scene, and happy ending. I'm only left wondering: When will Hollywood announce its big-screen adaptation?

Audi answers Budweiser's heart-warming puppy story with a doggone terrifying puppy horror story. Dog breeders beware: DO NOT cross-breed a Doberman and a Chihuahua. EVER. Even Sarah McLachlan, lover of animals and your tears, was horrified.

This ad, starring Ellen DeGeneres, boogied onto the comedienne's talk show prematurely — and we're so glad it did. Anyone else wish she would star as Goldilocks in a hilarious modern-day adaption? I sure do. (Commercial starts at 0:57)

Thankfully, Cheerios rose above the controversy and brought back their adorable biracial family for the Super Bowl. It's 2014, people!

Gasp — a football commercial that's actually about football! Bar none, this is the cutest touchdown dance you will see all game.

Axe delivered something more shocking than a Super Bowl upset: An ad not focused on boobs and body. Instead, the company opted to produce a beautiful anti-war commercial, proving that creating an ad about smelling good and being good is no sweat.

Go Daddy is no newcomer to the Super Bowl, but its ads are usually flashy, confusing, borderline offensive, and give absolutely no insight into what Go Daddy actually does. But, this year, the company is finally giving viewers some information about the company — and a little bit of eye-candy.

If only we lived a world where German engineers magically sprouted Victoria's Secret-like angel wings whenever a Volkswagen hit 100,000 miles. That would truly be a wonderful life.

The muppets will never get old. This time their antics include a Toyota Highlander, (a shirtless) Terry Crews, old ladies, and Vegas showgirls. Even Statler and Waldorf would love this ad.

Laurence Fishburne revives his role as Morpheus in this Matrix-like ad for Kia's new luxury vehicle. Though the commercial looks more like a movie trailer than a car commercial, I now have the urge to buy a Kia 900. Clearly, I took the red pill.

Come Sunday, which other ads will be added to the list? Tune into the Super Bowl this Sunday to see what companies have scored touchdowns... and which have seriously fumbled.