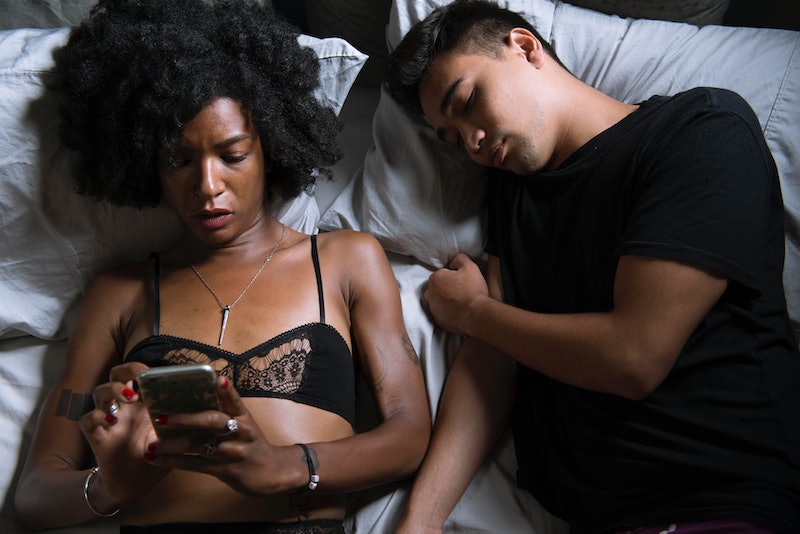 If there was ever a generation that has wowed all the generations before, it’s the Millennial Generation. Being born smack-dab in the middle of the digital era and living in a world that has always had cell phones (and the small ones, not the huge ones from the ‘80s) and never having to hear the dial up sound of trying to get on the Internet, they are unlike any generation before them. This is also the case when it comes to how Millennials date.

While past research has found that Baby Boomers have had more sexual partners than Millennials, other studies have found that Millennials are staying single longer and are more into hooking up than settling into relationships right away. A press release from Avvo, a site for legal services, has taken the analysis into Millennial dating behavior and practices a bit further. They found that despite the addiction to their phones and social media, Millennials aren't that into online dating as we thought, and are actually more into old school ways of meeting people, like doing so in real life or through a matchmaker (yes, matchmakers are very old school).

But that’s not all Avvo discovered in their research. Here are six more facts about Millennials and dating. But first, check out Bustle's Sex and Relationships podcast, I Want It That Way:

1. Over 10 Percent Of Millennials Have Cheated At One Point

Of the 2,000 people over 18 who were survey when it came to the Millennial age bracket, 16 percent admitted that they had cheated on a partner at least once in their life.

2. Millennials Use Online Dating Surveys Only Slightly More Than People Over 50

Although Match and other online dating sites and apps would like you to believe that everyone and their mother is doing the online dating thing, it’s not the case for everyone. According Avvo’s study, only 26 percent of Millennials have tried dating online, while only 20 percent of people over 50 have tried it. I guess that leaves me wondering who IS trying the dating online thing. However, 21 percent of Millennials who have dated online say it was a good experience.

3. Millennials Are Not Very Supportive Of Open Relationships

4. Less Than 50 Percent of Millennials Think Marriage Is A Life Goal

Well, since we already know that more Millennials are staying single longer and even skipping out of the whole marriage thing, this isn’t very surprising. As Avvo found, only 48 percent of Millennials have marriage on their list as a “life goal”. Hey, in a world of so many possibilities there are other things to do besides tie the knot.

5. Over A Third Of Millennials Would Try A Matchmaker

Although I’m not sure how anyone in the Millennial generation could possibly afford a matchmaker (they charge some VERY hefty prices), according to the findings 38 percent of Millennials, if they were ready for something serious, would be willing to try a matchmaker.

6. Most Millennials Just Want To Meet People The Old-Fashioned Way

But despite all the technological advances in ways of meeting people — Match, Tinder, Twitter, Facebook — and all the rest of it, at the end of the day Millennials share something with older generations: They just want to meet people IRL and face-to-face. In fact, 9 out of 10 of them (that's 90 percent!) do. But don’t tell all those online dating sites and apps that. Then their tag lines will be kaput.