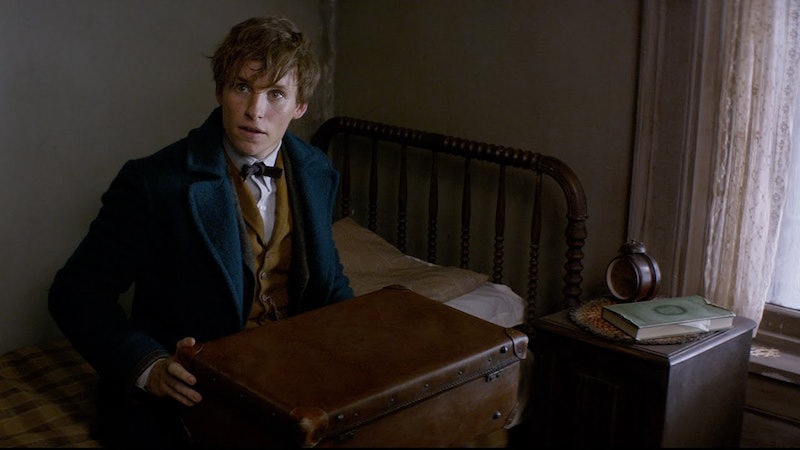 This past June J.K. Rowling revealed the names of the four Ilvermorny houses, or as people have lovingly dubbed them, the "American Hogwarts Houses". American Potterheads are certainly learning a lot of things about themselves we've been blissfully ignorant to in the past two decades of fandom — first that we are not Muggles but "No-Majs," then that American No-Majs can't fraternize with Muggles (gasp), and then, of course, the existence of Ilvermorny, a school founded by a descendent of Salazar Slytherin and settled on top of Mount Greylock in Massachusetts. But exactly what Ilvermorny House are you? And more importantly, what on earth does it mean?

The story of Ilvermorny recounts the establishment of the four different Houses, all of which are based on Native American mythology. The four houses include Wampus, which attracted warriors; Horned Serpent, which attracts scholars; Pukwudgie, which attracts healers; and Thunderbird, which attracts adventurers. Although a lot of people assumed that the four Ilvermorny Houses lined up with Hogwarts Houses, J.K. Rowling herself confirmed that they do not — which leaves a lot of the new interpretations of the Houses up to us. (GASP.) If the responsibility of all that imaginative power is too much to bear, then fear not, fellow Potterheads. Bustle has compiled a thorough and research-backed flowchart to tell you where your Ilvermorny fates lie.

(And then read all about what it means on our Ilvermorny analysis article here!)