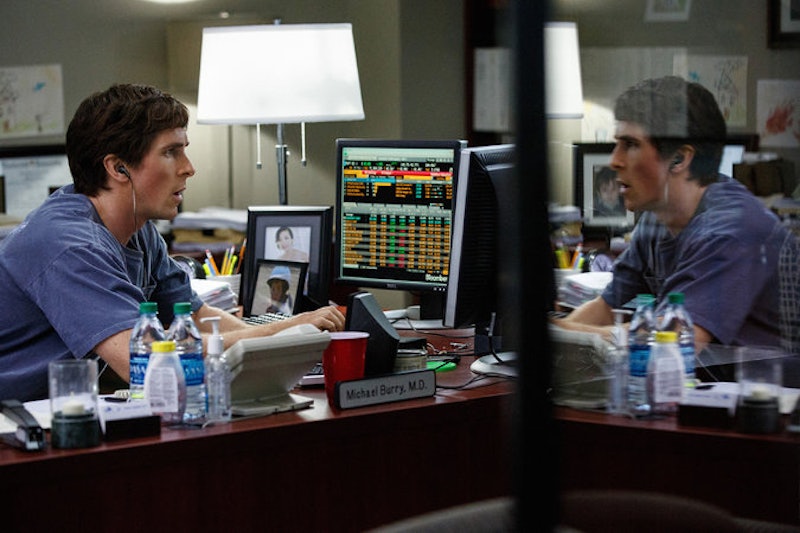 There's something about a film being based on a true story that makes it a little more special. While more fantastical movies certainly have their place in entertainment, sometimes you're just in the mood for something a little more believable. And it doesn't get much more believable than seeing that phrase "Inspired by true events" at the beginning of a film. And if you enjoy a good real life tale, and you subscribe to Netflix, then you're in luck, because there are a ton of Netflix movies that were based on a true story.

Many of the films here can be categorized as biographical films, since they tell the story of a single person's life. Sometimes this person is very famous, sometimes they're not, but their lives are all interesting enough to have a movie made about them. Other films are about incredible events that have taken place in history, often focusing on a tale of survival. And yes, some of these stories that are purported to be true seem too unbelievable to have actually taken place. But keep an open mind, and check out this list of 17 movies on Netflix that were based on or inspired by a true story.

This behind the scenes look at the 2008 financial collapse will endlessly frustrate you.

This year's Oscar-winner for Best Picture puts the "spotlight" on the journalists who broke open the Catholic church abuse scandal.

The story of William Wallace, the Scottish knight who fought for his country's freedom.

Based on the "Miracle of the Andes," about members of the Uruguayan rugby team who survived a plane crash in the South American mountain range in 1972.

The true military story about the U.S. Black Hawk helicopters shot down in Somalia in 1993, during the Battle of Mogadishu.

Ever want to leave society and live in the wilderness? That's what Christopher McCandless did after graduating college... though based on his experience, you might rethink your decision.

The heartwarming story about the relationship between a high school football coach and a mentally challenged fan.

A heartbreaking tale about the most loyal dog in history.

The real Erin Brockovich is still fighting for justice today, and Julia Roberts' Oscar-winning turn depicts how she got started.

Quite possibly the strangest murder case in history, where the killer (Bernie Tiede) proved so well-liked that his town wouldn't convict him even after he had confessed.

In case you're not over your Olympics fever, check out the story of one of the greatest (and most tragic) runners ever.

Based upon the Milgram experiment, which disturbingly found how willing people were to harm others when told to do so by an authority figure.

Are alien abductions real? Travis Walton sure thinks so, and his story might convince you, too.

These movies all have two things in common: They're all true, and they're all on Netflix. So start watching, and learn a little history while being entertained.