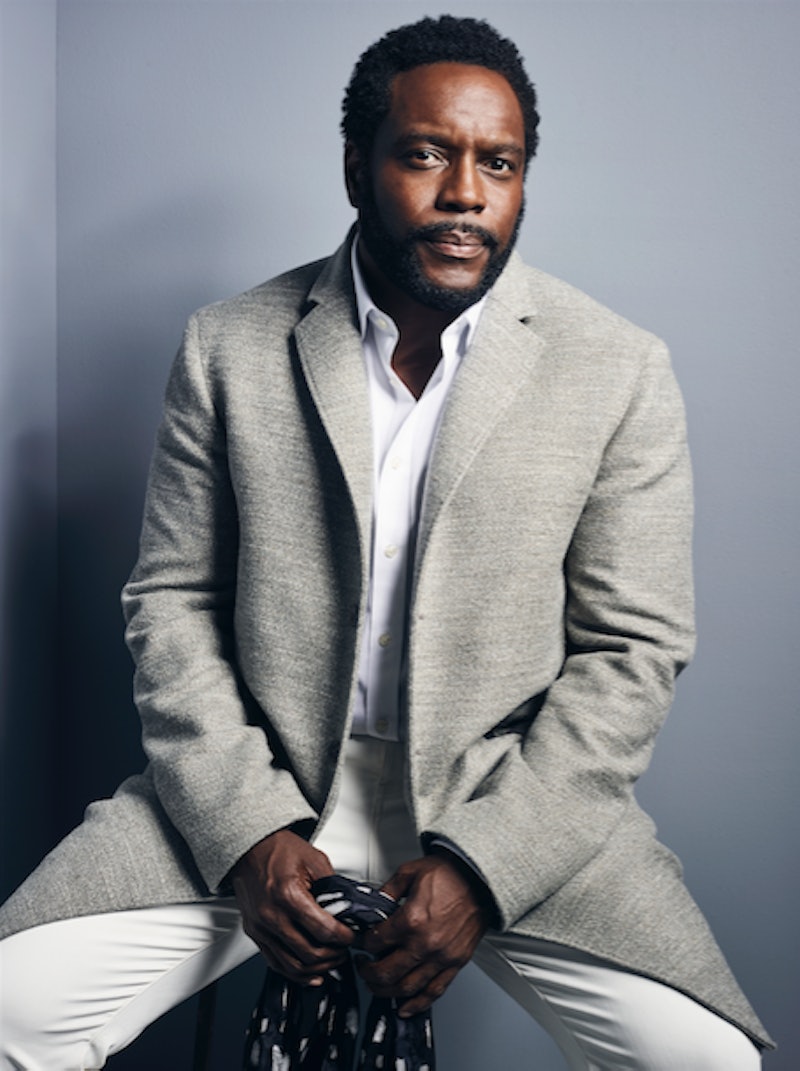 It's been months since Negan's bat, Lucille, came swinging down on one unfortunate cast member and yet it's still all anyone can talk about as The Walking Dead Season 7 premiere gets closer and closer. Who did Negan kill and how will it impact the group as a whole? These are the questions fans are dying to know, but there's at least one lucky person out there (aside from the cast and crew) who already knows the answer. During a recent interview with Bustle, TWD alum Chad L. Coleman admits that he knows who dies at the hand of Negan's bat.

"Yeah, I know who's going to go," Coleman teases after recently reuniting with his former colleagues during this year's New York Comic-Con. And while he wasn't at liberty to go into specifics about the identity of the victim, he did hint that diehard fans have probably already guessed the truth. "If you are an astute Walking Dead fan, you should be able to figure it out." So if you think you have a good handle on all of the clues out there, especially in regards to the newly released scene from Season 7, then odds are you've most likely figured it out. Or is that just what he wants us to think?

Let's not forget that this is not Coleman's first time at keeping a major secret like this, having been a prominent member of the cast for multiple seasons. "I knew something that everyone didn't know a long time ago when I knew I was going to die," the actor recalls. "I was going to die in September and I didn't get to talk about it until February, so that is charted territory. Been there, done that."

And even now that he's off the show, Coleman is still finding a way to stay connected to his Walking Dead family in unexpected ways. In fact, his current character on Arrow, Tobias Church, actually mirrors Negan in some ways, especially in regards to his recent killing tactic of playing Duck, Duck, Goose — something that's pretty equivalent to Negan's taunting game of "Eeny, meeny, miny, moe."

In other words, watch your back, Oliver. And if Church starts carrying around a barbed wire bat, do the smart thing and run.