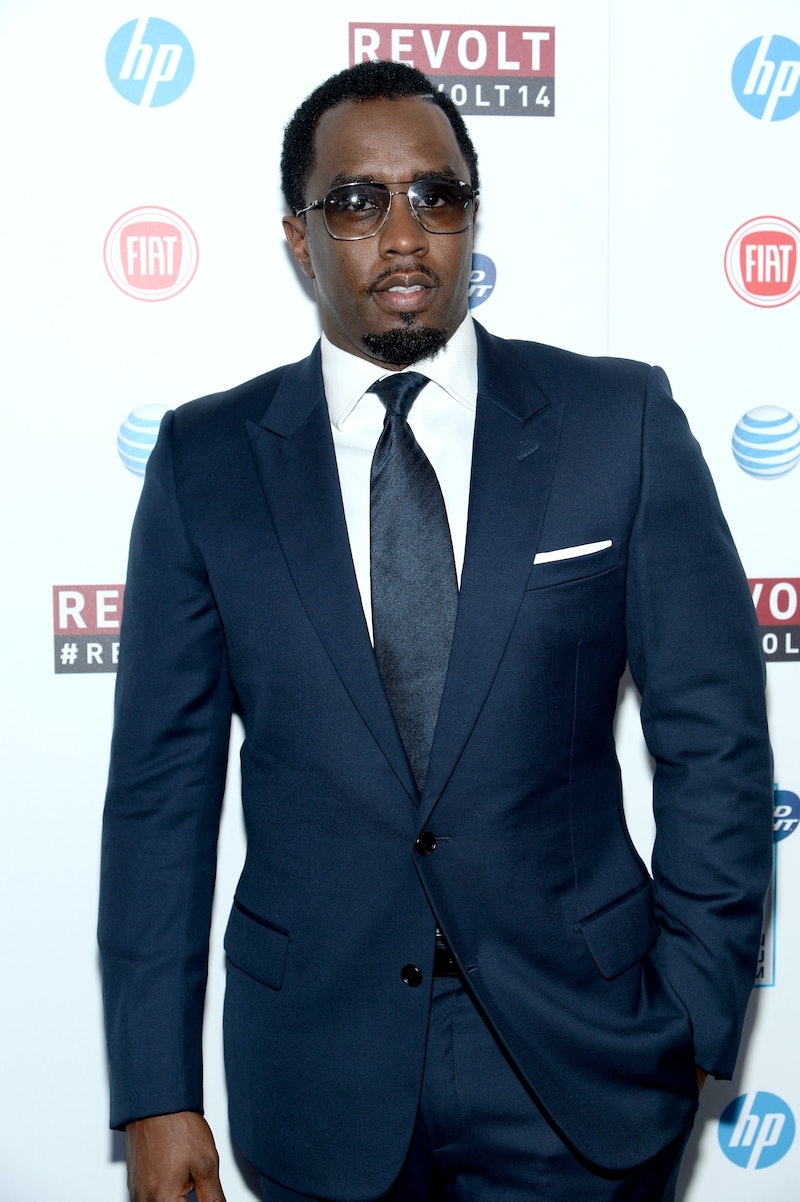 So far, this Tuesday has turned out to be just another ordinary day during which the Earth continues to spin on its axis, Rihanna went off on someone on Twitter, gas prices are still way too high, and, oh — Diddy spent $40 million on a new home. Basically, it's pretty much been business as usual. While minions like myself pine away for a lifestyle that's somewhere in the ballpark of the rich and famous (OK fine, the parking lot of the ballpark), TMZ reports the Bad Boy mogul was busy dropping an ungodly amount of cash on a massive mansion.

The home is described as a "European villa in the Holmby Hills." For those of you who don't speak celebrity, that translates to, "Here's my really expensive, exclusive, sprawling monstrosity, and no you're not invited." Hmph. Reportedly, the house is 17,000 square feet (not including the 3,000-square foot guest house), contains eight bedrooms and 11 bathrooms, and has its own spa house that features a massage room and a beauty salon. Because I probably won't make it past the armed guards and be handed a map to tour the grounds of Diddy's new digs, I can only imagine what insane items he's bound to have in his new house. Like...

Massive amounts of cash are bound to be lying around Diddy's new house, both as an ode to his former group Diddy-Dirty Money and to remind us of the fact that he's so. Freakin'. Rich.

Since Diddy's engagement to his rumored girlfriend Cassie has yet to be confirmed, he'll probably pass on designating any space in his new pad for in-law suites for now. But you can bet your bottom dollar Diddy's probably gonna dedicate a fair amount of square footage to his lady.

Sure, he received an honorary doctorate, but a guy like Diddy doesn't have time to wait on some higher educational institution to dedicate a library to him, so why wouldn't he want to get a jump start on breaking ground on his own personal literary space?

Along with framed platinum records and photos of Diddy posing with all his past and present Bad Boy artists, this room should feature an encased handwritten note penned by Diddy himself that explains why he chooses to change his name so damn often.

A climate-controlled room for all those shiny suits.

Of course, the suits will be a part of the Diddy music hall of fame.

This flooring will be constructed from scuff-resistant material that allows Diddy to perfect his choreography without running the overall aesthetic. Speaking of, Diddy recently released a dance album, so aren't we overdue for a new Diddy dance?