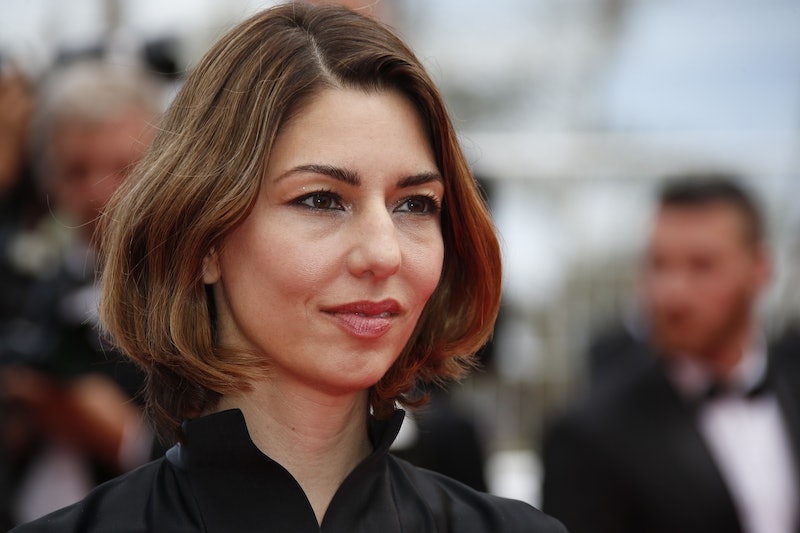 For all those who were thrilled at the news that Sofia Coppola would be directing Disney's live action version of The Little Mermaid, I have some sad news for you. According to a June 1 report from The Hollywood Reporter, Coppola has exited the project "due to creative differences." Coppola has showcased her deft directorial chops with films like The Bling Ring and Marie Antoinette, which had many fans eagerly anticipating the shrewd detail and mellifluous infusions she could offer the classic fairytale. For those who are familiar with the original The Little Mermaid by Hans Christian Anderson, it is decidedly more dark than the family-friendly Disney classic (spoiler alert: Ariel dies in the original story). Would Coppola weave some of that original darkness into the Disney reboot? I guess we'll never know.

Although Coppola's exit is disappointing, we don't necessarily have to fret. There are a plethora of iconic female directors that Disney will hopefully vet to take Coppola's place, making this upcoming movie just as magical — nay, more magical — than the animated version from 1989. Get your dinglehoppers ready, because I've got a few ideas about which awesome female directors could be vetted to step in and direct The Little Mermaid.

Robespierre deftly took on the rom-com genre to showcase the humor, heartbreak, and awkwardness that come with modern love during her work as writer and director for Obvious Child. Although her previous work is decidedly more adult than many a Disney film, I'd actually love to see Ariel get a bit of an upgrade for her 21st century reboot. The awkwardly adorable chemistry displayed in Obvious Child could fit perfectly for Ariel and Prince Eric. Seriously, guys, gallant princes with zilch neuroses get boring after a while, amiright?

Shelton has proven herself a dynamo when it comes to directing stories which observe the complexities of relationships and character-driven storylines. Although many people focus on the romantic elements of The Little Mermaid, remember that some of the themes centered on family, as with Ariel's relationship with her sheltering father, King Triton. Plus, Sebastian and Flounder were basically like family, right?

Lana Wachowski has exhibited serious talent and versatility while teaming up with her brother, Andy, to direct films like Jupiter Ascending and Cloud Atlas. Being that The Little Mermaid is very much based in fantasy (unless mermaids and evil sea witches actually do exist), Wachowski could definitely hone in on some awe-worthy sci-fi themes for the movie's aesthetic.

Another phenomenal talent, Bigelow won a Best Director Oscar in 2010 for The Hurt Locker. She also received acclaim for her raw, poignant direction in the film Zero Dark Thirty. Although The Little Mermaid would be quite the departure from her aforementioned films, Bigelow definitely appears to have the chops to take on any genre. Plus, I wouldn't mind seeing Ariel with a little more grit. She's gonna have to battle Ursula, after all!

Harron is best known for her phenomenal work directing the 2000 film American Psycho, which starred the inimitable Christian Bale. Honestly, I can't think of anyone better to explore the complex — albeit warped — psyche of Ursula, the evil sea witch.

Campion has proven herself to be a formidable force in the world of filmmaking, as was the case with her 1993 film The Piano, which garnered her a coveted Palme d'Ore for Best Original Screenplay. As is the case with many of Disney's live action reboots, the characters we came to adore as children have complexities that are further explored once the story is revisited. Who better to hone in on the nuances of Ariel's character in 2015 than Campion?

The quintessential triple threat, Bell starred, wrote, and directed the 2013's In A World, a film about a woman who pushes back against stereotypes in a male-dominated industry. What better way to kick up the "girl power" themes in The Little Mermaid and imbue feminism into the movie than with this talent at its helm?