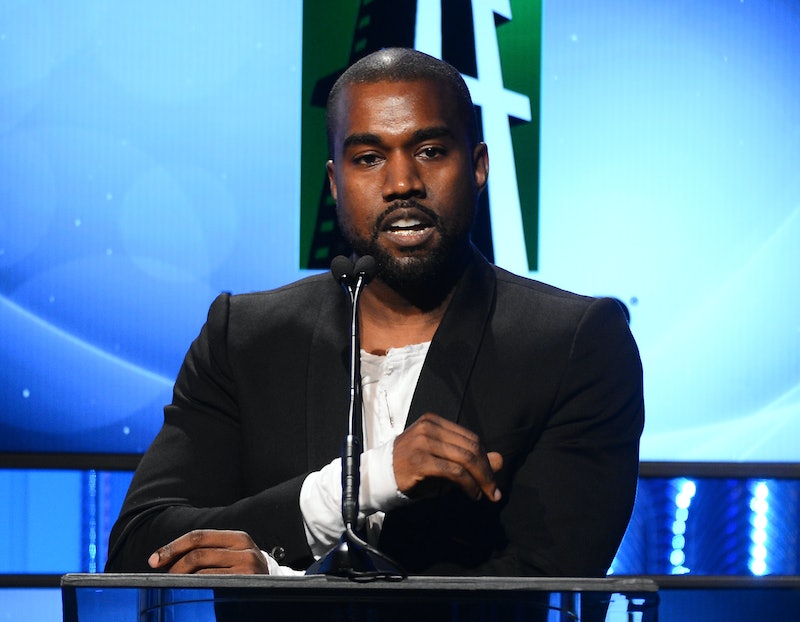 We’ve all read the think pieces: Generation Y uses the Internet and also has relationships, and those two things sometimes overlap — a simple premise has become area of obsessive editorial fixation for our country’s finest publications. But, hey, you know how sometimes you meet someone, like, F2F IRL, and you just hit it off? It’s all very cute and retro, until you get home and proceed to online-stalk the everloving shit out of Wittyjokes McRathernicearms… and discover that dude is, in fact, a freak-and-a-half on Facebook.

It’s unfortunate that a cruddy Twitter feed can eviscerate in-the-flesh attraction, but it’s also not unreasonable. After all, we spend a lot of time crafting and nurturing our online personas, and that gives them genuine import. Still, as in real life, not every digital flaw is necessarily a deal-breaker. Here's a guide to addressing the potential online personas of your 21st-century Dr. Jekyll/Mr. Hyde.

This could actually be kind of cute! Sure, it’s dorky if a guy responds to every Facebook “Happy birthday” individually, or if he thumbs-ups with reckless abandon. Still, dorky beats douchey any day. You can also give him a pass on photographing his meals frequently and obnoxiously; if nothing else, you’ll eat well.

2. He's way into himself

You know the type – chronic Instagram selfie-takers, Twitter self-promoters, so-and-so has requested you to like their page-ers. It’s not not annoying when someone tries that hard to convey their purported Utter Awesomeness through social media, but at least there might be a little bit of actual awesomeness behind the self-conscious facade. Like, maybe he takes so many photos of himself because he dresses really well, or his band is the next big thing. His bragging might be scary narcissism, but it could also just be an off-kilter way of showcasing things he cares about.

3. His opinions clash with yours

Unless you’re the kind of person who gets off on intellectual arguments as much as you do on, well, actually getting off, you’ll probably want to avoid anyone who expresses very strong opinions that fundamentally clash with your own. I, for example, would consider a crush very, very carefully if Family Guy is the only TV show he actively likes, because, seriously, of all the shows? And another issue that falls within the you-should-probably-avoid-him category — there's evidence that he's still super tight with his ex.

Run for your life if he’s vociferous, argumentative, and much more interested in proving a point than having a constructive dialogue. This is the type of guy who wears a super-racist Halloween costume in his default photo, and then proceeds to defend his rights as an American in the comments below. And, on a completely different note, you should also head for the freaking hills if any of his social networking handles include a slang word for semen. Really — any platform, any slang word for semen at all; just bolt. And yes, I am unfortunately speaking from personal experience.