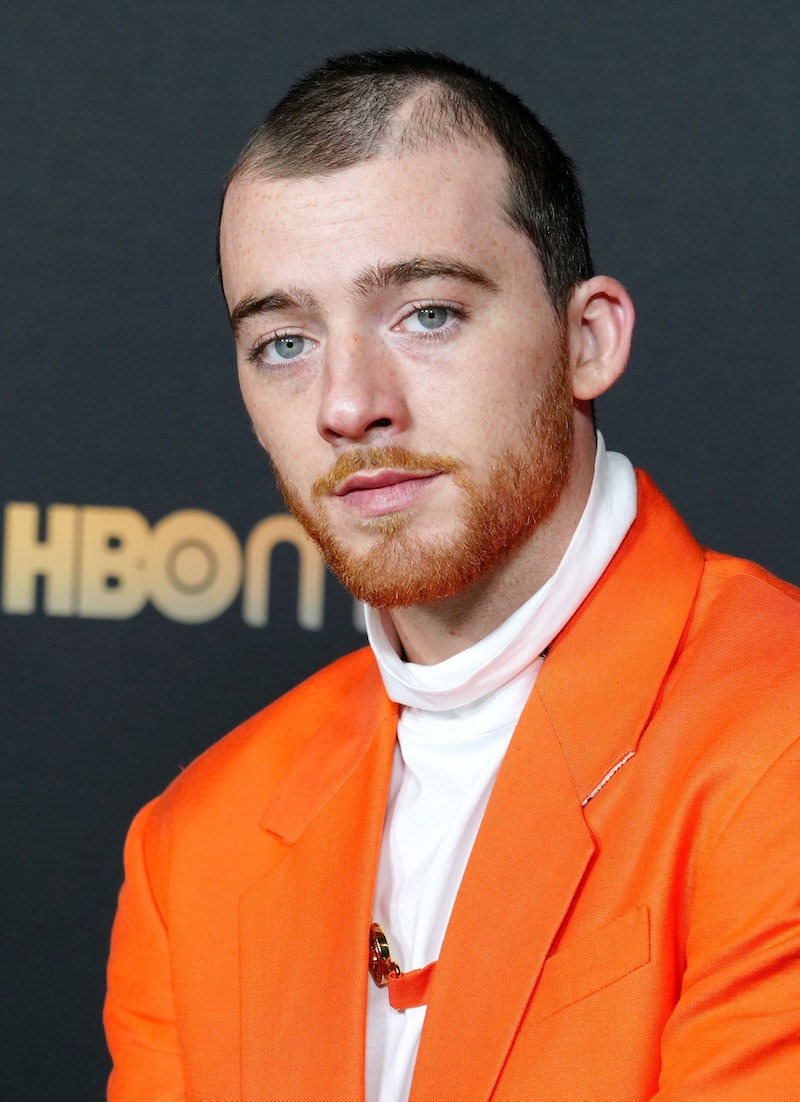 In the widely-praised opening episode of Euphoria Season 2, we learned how Fezco – portrayed by Angus Cloud – got the distinctive scar that runs along the left side of his skull. In a childhood flashback explaining his journey into the dangerous world of drug-dealing, we see Fezco getting hit across the head with a crowbar as he tries to break up a violent confrontation between his grandmother and three men she believes have stolen her money. But until now, Cloud’s never spoken about the real-life story behind it.

Speaking to Variety, the actor explained that in his teens growing up in Oakland, California, he accidentally fell into a 10ft deep construction pit after breaking away from his group of mates. “I woke up 12 hours later at the bottom,” he said. “I was trapped. I eventually climbed out after — I don’t know how long. It was hella hard to climb out, because my skull was broken, but my skin wasn’t, so all the bleeding was internal, pressing up against my brain. But they wasn’t gonna find me down there. I found myself. Or God found me, whatever you want to call it.”

Despite having broken his fingers during the fall, Cloud miraculously managed to climb out and made it back to his mum’s house on the bus. “I didn’t feel no pain,” he said. “I was in survival mode, you feel me?” Though his mum initially thought Cloud had taken drugs, she soon realised there was something wrong and took him to hospital – otherwise, the actor says, “I would have died.”

“My mama took me to the children’s hospital, and they saved my life. That’s what the scar’s from. They cut my head open, they put some screws and a plate over where I broke my skull and — s**t, sealed me back up, and that was that.”

Cloud ended up spending five days in intensive care “loaded off morphine” before being allowed to go home a few days later. “It was damn near like nothing really happened. I’m so blessed to just have minor brain damage. You know, it’s so minor it ain’t even really worth speaking about.”