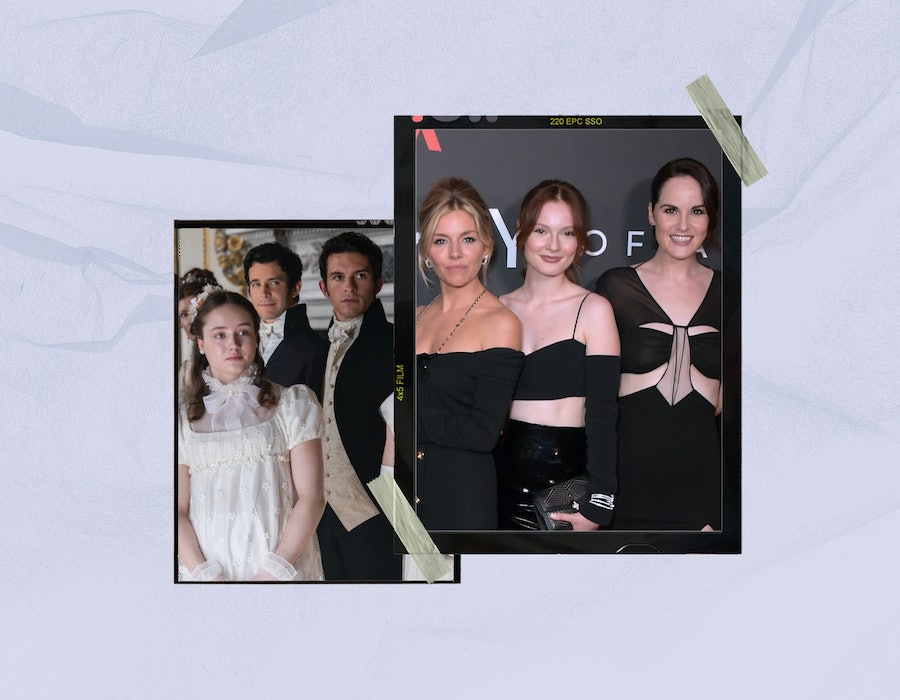 As fans eagerly await the third season of Netflix’s Bridgerton, fresh details of the show’s expanding cast have now begun to emerge. Like with the Regency-era drama’s first two outings, Julia Quinn’s popular novel series will again be used as primary source material, and the character of Francesca Bridgerton has been confirmed to feature in the forthcoming new series. But, who is Hannah Dodd, the actor playing Francesca Bridgerton in Bridgerton Season 3?

In a press release sent to Bustle, it was confirmed that Dodd will take over the role of Francesca Bridgerton from Ruby Stokes, who walked away from the hit drama to focus on Netflix’s Lockwood & Co.

Prior to her newly-announced Bridgerton role, Dodd landed her very first acting gig back in 2018, playing series lead Thea in Find Me In Paris. The actor then bagged a recurring role in the BBC series Harlots, before starring in the hugely successful 2022 drama Anatomy of a Scandal, in which she plays the younger version of series lead Sienna Miller. Elsewhere, Dodd also previously starred in the mini-series Flowers In The Attic: The Origins and Marvel’s Eternals. She will appear in the forthcoming Enola Homes sequel opposite Millie Bobby Brown.

Per an official press release, Dodd’s role in Bridgerton is described as a “bit of a mystery” within her own “chatty” and “extroverted” family.

“Despite her reserved nature, she goes along to get along when it comes to society affairs, fortified with a dry wit and pragmatism that confound the fickle ton yet seem to draw attention when she least desires it,” a character synopsis teases.

Production on Bridgerton Season 3 will commence in the summer of 2022. If the Netflix drama stays close to the original books, the drama’s third outing will see Benedict Bridgerton, played by Luke Thompson, take the spotlight.