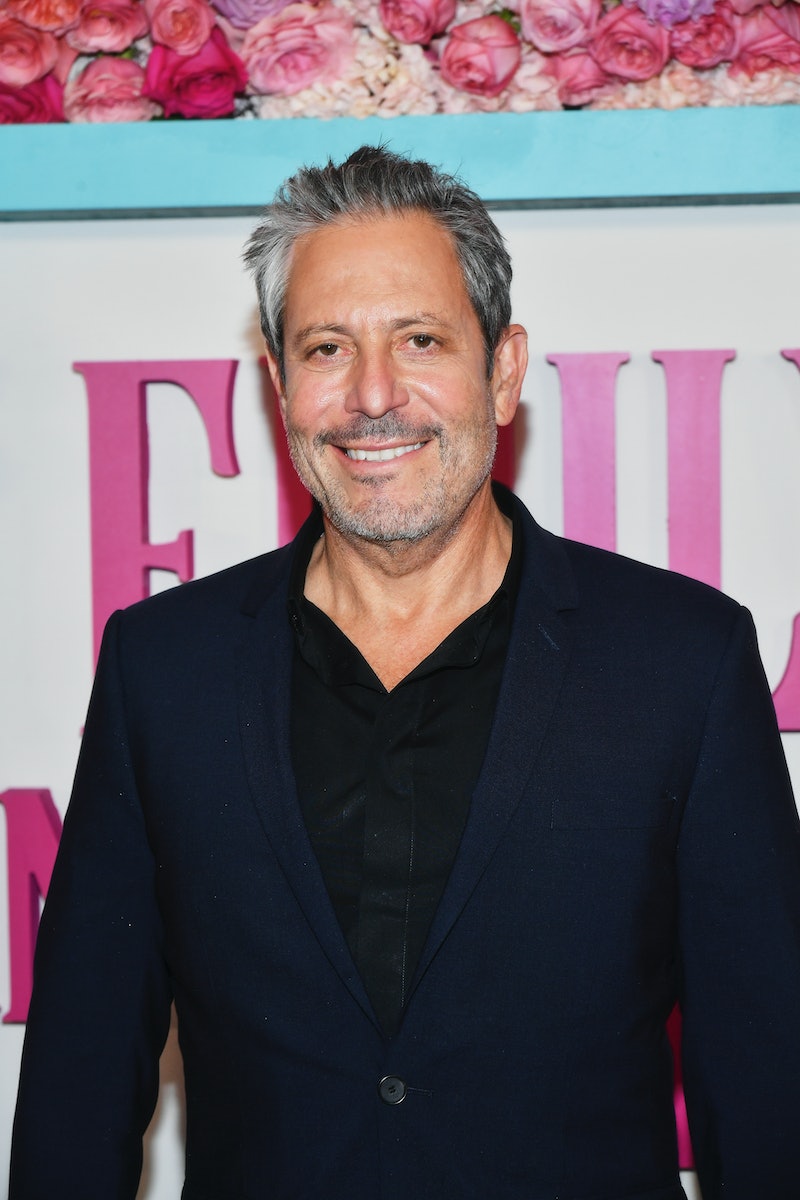 Darren Star has been making waves in television for decades. His most recent success, Emily In Paris, debuted on Netflix in October 2020 and has since become one of the streaming service’s most popular shows. But fans of the Lily Collins-led comedy may not know that Star is also the mind behind the cultural phenomenon that was Sex And The City, in addition to the teen drama Beverly Hills, 90210, the soap opera Melrose Place, and most recently the rom-com Younger. Aside from Emily In Paris, he has two more projects on the go including the Sex And The City reboot And Just Like That... and Netflix’s Uncoupled starring Neil Patrick Harris. It’s safe to say that Star is pretty booked and busy.

Over the course of his career, Star has demonstrated a talent for creating characters that are equal parts memorable and iconic. He often instils his own experiences into the characters he writes, whether they are career-driven women like in Sex And The City or a gay middle-aged real estate broker navigating the world of dating in Uncoupled. But for Star, it’s about encouraging the viewer to engage with stories that might not necessarily reflect their life. “Sometimes, the more specific you can make a story, the more universal it becomes,” he told GQ.

It’s clear that Star has created a successful and meaningful career for himself since his first foray into television in the ‘90s. But exactly how does Darren Star make his money? Read on to find out more about his net worth.

As mentioned, Star has earned the majority of his income through creating shows like Sex And The City and Beverly Hills, 90210, which each ran for hundreds of episodes and have cemented themselves as staples in pop culture. But it was the creation of Sex And The City that took Star’s net worth to multi-millionaire status, making him one of the richest television producers in the industry. But Star also created series that were less successful but nonetheless memorable, including Grosse Pointe in 2000, Miss Match in 2003, and Generation Y in 2009.

Before he started creating his own shows, Star studied writing at UCLA before selling scripts for films like the 1988 comedy film Doin’ Time on Planet Earth and the 1991 action comedy If Looks Could Kill starring Richard Grieco.

In addition to creator and writer, Starr is also listed as a producer on his shows as well as an executive producer on the first two Sex And The City movies. A role that is sure to add to the millions he earns on the shows he creates.

What Is Darren Star’s Net Worth?

According to Celebrity Net Worth, Star’s impressive cultural mark on television has earned him over $140 million (£116 million). In 2020, he signed “an expansive overall deal” with ViacomCBS to continue creating successful series like Younger for the network.

More like this
Emily Atack’s Net Worth Would Make Charlotte Hinchcliffe Proud
By El Hunt
Everything To Know About The 'Daisy Jones & The Six' TV Series
By Maxine Harrison and Brad Witter
'Bridgerton' S3 Will Show A *Very* Different Side To Kanthony
By Sam Ramsden
Twitter Is Burning As Phoebe Dynevor Reveals Daphne’s 'Bridgerton' Exit
By Sophie McEvoy
Get The Very Best Of Bustle/UK
Sign up for Bustle UK's twice-weekly newsletter, featuring the latest must-watch TV, moving personal stories, and expert advice on the hottest viral buys.