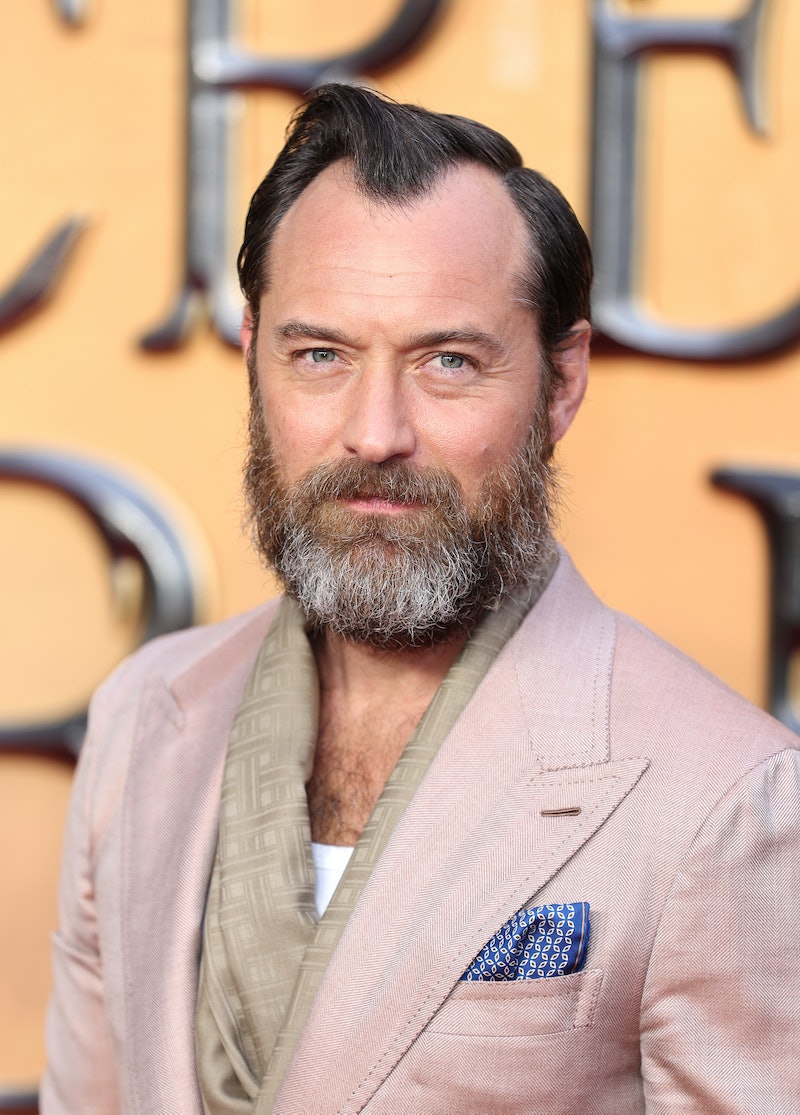 From Johnny Depp’s recasting amid abuse allegations to Ezra Miller’s harassment charges and the shadow of J.K. Rowling’s influence on the entire franchise, the release of Fantastic Beasts: The Secrets of Dumbledore was always going to be fraught with controversy. But even before the film officially premieres on April 15, there’s yet another development — this time, involving the actual content of the film.

As Variety reported on April 12, dialogue that references the romantic relationship between Albus Dumbledore and Gellert Grindelwald was cut from the film’s release in China at the country’s request. Though the dialogue amounts to just six seconds of the film’s total runtime, it’s significant — the cut lines, as news.com.au first reported, are “because I was in love with you” and “the summer Gellert and I fell in love.”

It’s not the first time a major studio has cut an LGBTQ+ moment for international audiences. In 2019, for example, Disney infamously axed a kiss between two women in Star Wars: The Rise of Skywalker for audiences in Singapore.

Even though the missing dialogue sounds extremely important to the character of Dumbledore (a character Rowling first confirmed was gay more than a decade ago), Warner Bros. considers the omission a “minor” change. Per their full statement to Variety:

“As a studio, we’re committed to safeguarding the integrity of every film we release, and that extends to circumstances that necessitate making nuanced cuts in order to respond sensitively to a variety of in-market factors. Our hope is to release our features worldwide as released by their creators but historically we have faced small edits made in local markets. In the case of Fantastic Beasts: The Secrets of Dumbledore, a six-second cut was requested and Warner Bros. accepted those changes to comply with local requirements but the spirit of the film remains intact. We want audiences everywhere in the world to see and enjoy this film, and it’s important to us that Chinese audiences have the opportunity to experience it as well, even with these minor edits.”

Even though the domestic release of Fantastic Beasts 3 will include the romantic references, it’s not necessarily being hailed as a representation win. As Victoria Edel wrote for PopSugar, “It's hard to interpret the sudden and halfhearted inclusion of Dumbledore's sexuality as anything but a diversion from Rowling's hateful views.” Writer Rob Forman noted on Twitter that “if you can cut two lines of explicitly gay dialogue to pass censorship, you just had literal lip-service to begin with.”

More like this
Anne Hathaway Shared A "Thrilling" 'Princess Diaries 3' Update
By Darshita Goyal
Rupert Grint Just Shared A *Major* Update About Ron Weasley’s Future
By El Hunt
Twitter Is Overjoyed By Angela Bassett’s Record-Making Oscar Nomination
By Maxine Harrison
Everything To Know About 'RHONY' Season 14
By Jake Viswanath, Alyssa Lapid and Brad Witter
Get Even More From Bustle — Sign Up For The Newsletter
From hair trends to relationship advice, our daily newsletter has everything you need to sound like a person who’s on TikTok, even if you aren’t.