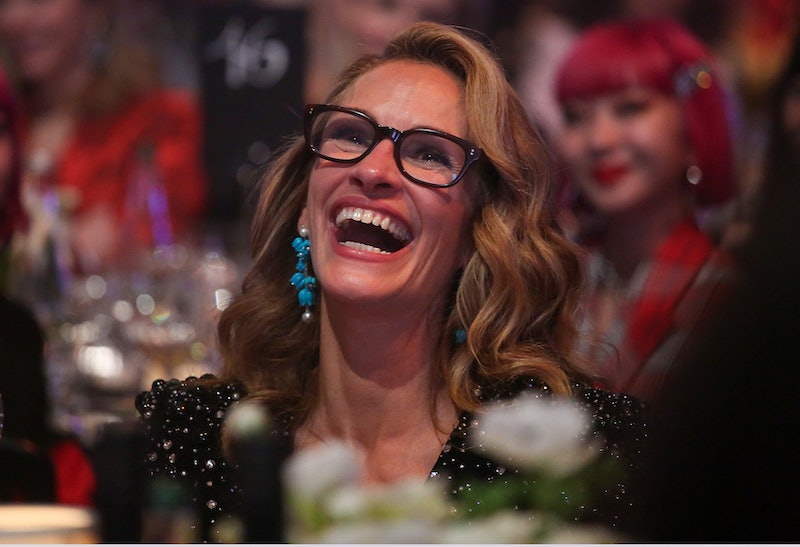 Revisiting one of the biggest political controversies of all time, upcoming new show Gaslit takes its inspiration from the events which led to the resignation of U.S. President Richard Nixon in 1974. Commonly known as the “Watergate scandal,” Nixon’s multiple abuses of power were discovered after he was caught staging a burglary in order to steal documents and wire-tap phone lines at the Democratic National Committee’s headquarters. He ended up becoming the first president to quit office.

Featuring a star-studded cast, Gaslit airs in April 2022. The series is based on season one of the hit podcast Slow Burn by Leon Neyfakh. Here’s everything you need to know about the gripping new TV adaptation.

Where can I watch Gaslit in the UK?

While the show is airing on Starz in the US, viewers in the UK can find ‘Gaslit’ on the cable network’s streaming service Starzplay — accessible through Amazon Prime. Though there’s a 7-day free trial for new customers, the add-on service costs £4.99 per month.

When can I watch Gaslit?

Gaslit will air for the first time on Apr. 24 2022 on Starz in the US and Canada. Viewers in the UK, Europe, South America and Japan can also stream the show from the same date on Starzplay.

What’s the show about?

Taking a slightly different angle on a well-trodden story, Gaslit focuses on the lesser-known tale of Arkansan woman Martha Mitchell, the first Republican to whistleblow on Nixon, and a bit of a celebrity socialite on the political scene. Complicating things further, she’s also the wife of the president’s dedicated General Attorney John Mitchell. Despite her bravery in exposing abuses of power in the White House, she’s a complex, thorny character. Speaking at a virtual TCA panel for the show, executive producer Robbie Pickering said: “Martha was like every Fox personality rolled into one. She was a total conservative cheerleader. I’ve always been fascinated by conservative women like that. You want to root for them because a woman in this movement is kind of punk rock but also [they’re] punk rock for horrible things.” Prepare to feel… conflicted.

Is there a trailer?

The first official trailer dropped in Feb. 2022. Get a sneak peak, below.

Who’s in the cast?

Gaslit is packed with recognisable stars. Julia Roberts — who won an Oscar for her leading role in Erin Brockovich, and previously starred in classics like Pretty Woman, Notting Hill and Steel Magnolias — plays the show’s central character, Martha Mitchell. She’s joined by fellow Oscar Winner, Sean Penn (Milk, Mystic River) who plays her husband, John Mitchell. It’s not Penn’s first Nixon-related role. Back in 2004, he played a hijacker and attempted assassin who tries to end the president’s life in The Assassination of Richard Nixon.

More like this
Olivia Colman Stars In First-Look Trailer For BBC's 'Great Expectations'
By Sabah Hussain and Sam Ramsden
Gillian Anderson's New Netflix Drama Is *Nothing* Like 'Sex Education'
By Frances Stewart
Matt Hancock’s TikTok Is The Most Matt Hancock Thing Ever
By Sam Ramsden
Everything To Know About The 'Daisy Jones & The Six' TV Series
By Maxine Harrison and Brad Witter
Get The Very Best Of Bustle/UK
Sign up for Bustle UK's twice-weekly newsletter, featuring the latest must-watch TV, moving personal stories, and expert advice on the hottest viral buys.