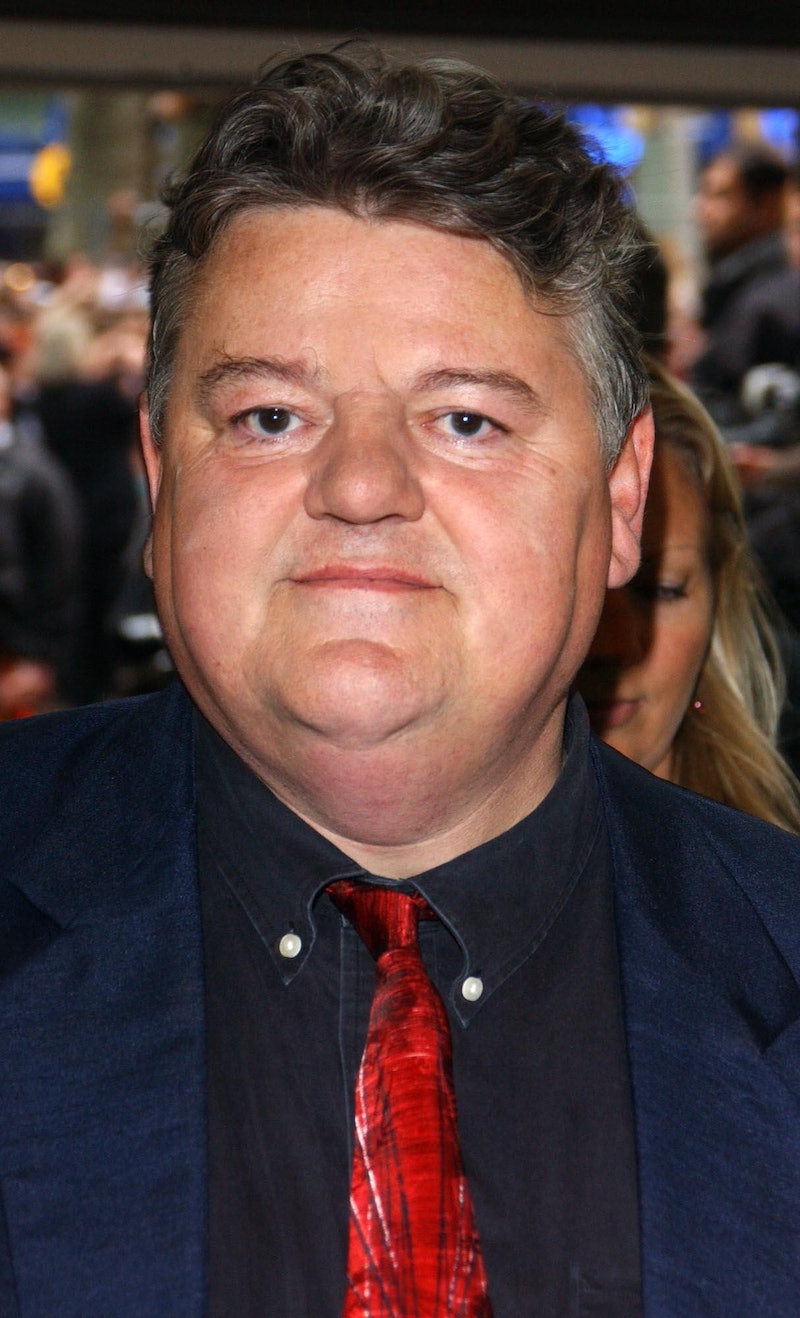 Following backlash surrounding the announcement of her latest book Troubled Blood, actor Robbie Coltrane has defended J.K. Rowling, saying her comments about trans people were not offensive. Rowling was met with wide-spread criticism in June for transphobic comments online. The discussion continued into August, when Rowling returned a human rights award after the organisation criticised her views, and is ongoing, with the author recently revealing details of her upcoming novel, Troubled Blood, which centres around a cross-dressing serial killer.

Speaking to the Radio Times, Coltrane, who played the character of Rubeus Hagrid in the Harry Potter film series, said (via PinkNews): “I don’t think what she said was offensive really. I don’t know why but there’s a whole Twitter generation of people who hang around waiting to be offended," Coltrane told the magazine. "They wouldn’t have won the war, would they? That’s me talking like a grumpy old man, but you just think, ‘Oh, get over yourself. Wise up, stand up straight and carry on.'

"I don’t want to get involved in all of that because of all the hate mail and all that s**t, which I don’t need at my time of life," he added.

As the Independent reports, Coltrane's comments came after Rowling announced her controversial new book Troubled Blood, which she penned under the pseudonym Robert Galbraith. The novel is thought to follow the story of a cis male serial killer who dresses as a woman to murder his victims.

Rowling's original tweets have since been denounced by various LGBTQ+ advocacy groups as well as Harry Potter stars Daniel Radcliffe, Emma Watson, Rupert Grint, Eddie Redmayne, and more, all of whom spoke out against the author's views.

“While Jo is unquestionably responsible for the course my life has taken… I feel compelled to say something at this moment,” Radcliffe wrote in a blog post for The Trevor Project. “Transgender women are women. Any statement to the contrary erases the identity and dignity of transgender people and goes against all advice given by professional health care associations who have far more expertise on this subject matter than either Jo or I."