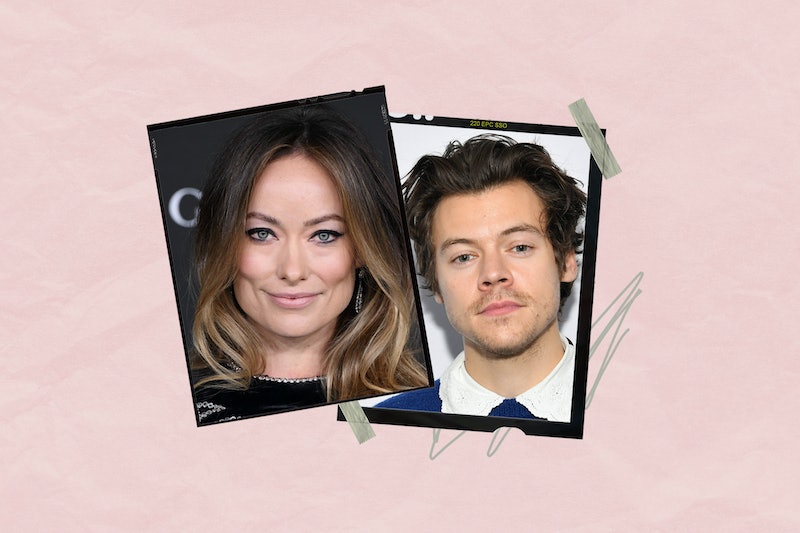 Ever since the pair’s reported romance first made headlines back in Jan. 2021, Harry Styles and Olivia Wilde have managed to keep details of their relationship mostly private. But much like many celebrity courtships, the Don’t Worry Darling co-stars have faced a wave of public scrutiny regarding their dating life. Now, Styles and Wilde have addressed the “toxic negativity” they face as a couple.

In an interview with Rolling Stone, Styles spoke of the immense pressure fame can have on relationships, especially in the sphere of social media. “It's obviously a difficult feeling to feel like being close to me means you're at the ransom of a corner of Twitter or something,” the One Direction alum explained. “I just wanted to sing. I didn't want to get into it if I was going to hurt people like that.”

In the same interview, Wilde shared that the negativity they face online is the “antithesis of Harry and everything he puts out there,” adding that the majority of the singer’s fans are “deeply loving people.”

“I don't personally believe the hateful energy defines his fan base at all. The majority of them are true champions of kindness,” she noted.

Although rare, this isn’t the first time the couple has touched upon the public scrutiny their relationship has endured. Speaking to Vogue in 2021, Wilde revealed that she had been subjected to a lot of questions about the 10-year age gap between herself and Styles

Wilde and Styles’ relationship is believed to have begun on the set of the forthcoming thriller Don’t Worry Darling, in which the couple both star and Wilde directs.

As well as dealing with the pressure of a high-profile relationship, Wilde is also in the midst of a highly-publicised custody battle against her ex Jason Sudeikis. In court proceedings, Styles was referred to as Wilde’s “current partner.”