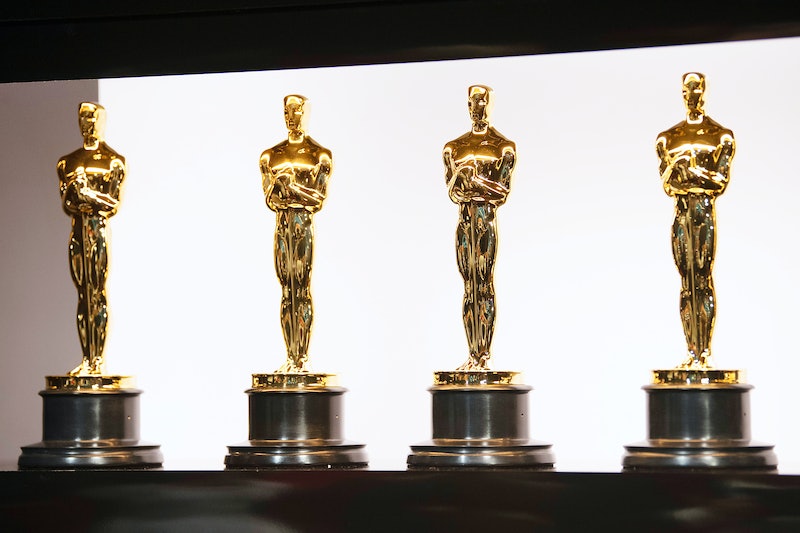 At long last, the 94th annual Academy Awards are here. This year’s broadcast is scheduled to air on ABC on March 27 at 8 p.m. ET (5 p.m. PT) — and unlike last year, when the ceremony had to be scaled down amid lockdown, it promises to be as big and star-studded as ever.

So what can viewers expect from the 2022 Oscars ceremony? Below, a brief rundown of this year’s scheduled telecast — including, crucially, how long it’s expected to run.

How Long Will The Oscars Ceremony Be?

Technically speaking, the runtime for the 94th annual Academy Awards is three hours. However, the telecast is notorious for running over its scheduled time slot (the 2002 broadcast ran for a whopping four hours and 23 minutes). And factoring in the pre-show events and red carpet specials, which begin up to seven hours before the actual ceremony, viewers can expect to settle in for a long day.

In an attempt to curb the lengthy runtime, the Academy announced last month that eight categories normally presented during the broadcast will not be awarded live, including Film Editing, Makeup and Hairstyling, and Music (Original Score). “When deciding how to produce the Oscars, we recognize it’s a live event television show and we must prioritize the television audience to increase viewer engagement and keep the show vital, kinetic, and relevant,” wrote president David Rubin in a letter to Academy members. “This has been an important focus of discussion for quite some time. We do this while also remembering the importance of having our nominees relish a once-in-a-lifetime experience.”

Who Is Attending The Oscars This Year?

A bevy of stars are expected to grace Hollywood’s Dolby Theatre on Sunday night. Chief among them will be this year’s hosts: Regina Hall, Amy Schumer, and Wanda Sykes. This will be the first time that three women will share the job.

As for musical guests, Grammy-winning siblings Billie Eilish and Finneas O’Connell will take the stage to perform their Oscar-nominated song “No Time to Die” (from the James Bond film No Time To Die). Additionally, it’s been confirmed that Beyoncé will perform “Be Alive” from King Richard, which is also nominated for Best Original Song. Others among this year’s lineup of performers include Adam Blackstone, percussionist Sheila E., Blink-182 drummer Travis Barker, and more.

More like this
Yes, You Can Stream ‘To Leslie’ In The UK Now
By Sam Ramsden
Paul Mescal’s Family Celebrated His Oscar Nomination In The Sweetest Way
By El Hunt
What Is Mary J. Blige’s Net Worth? The 9-Time Grammy Winner Is Doing “Just Fine”
By Hugh McIntyre
How Andrea Riseborough Got Nominated — & Almost Disqualified For An Oscar
By Jake Viswanath
Get Even More From Bustle — Sign Up For The Newsletter
From hair trends to relationship advice, our daily newsletter has everything you need to sound like a person who’s on TikTok, even if you aren’t.