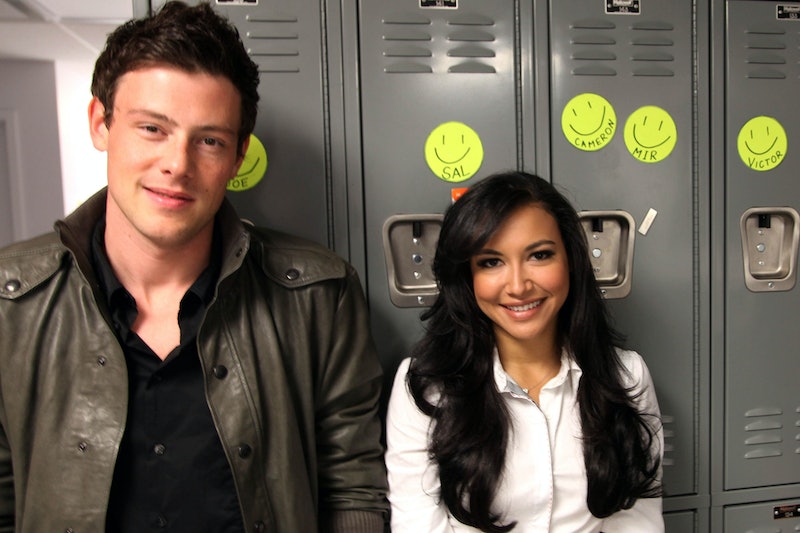 Trigger warning: This article contains mentions of suicide and substance abuse, as do many of the outbound links.

Millennials will all remember Glee and its renditions of catchy pop and classic tunes, highly choreographed performance numbers, and quippy one-liners. The 2009 show was undoubtedly a cultural reset, inspiring a whole generation of theatre kids. In a time when diversity in mainstream media was still finding its footing, Glee was known for being a wholesome series which prominently featured characters who were queer, people of colour, disabled, and of different sizes. However, a new docuseries, The Price of Glee, is set to examine the various controversies that the show and its cast have been through over the years. But how can UK viewers watch The Price of Glee?

UK viewers are able to stream The Price of Glee in the UK as of Jan. 16, 2023 via Discovery+, which you can subscribe to via Amazon Prime. And the original Glee series is available in full over on Disney+, too. The Ryan Murphy musical series was a true phenomenon. Despite it’s immense popularity, the series which ran for six season was also blighted by a number of controversies and tragedies. "I don't want to say the 'C-word,' the curse word, but that's where your mind goes," an interviewee says in the trailer.

"In May 2009, 10 young actors made their TV debut on Glee. By 2020, all of them would be famous. And three of them would be dead," the trailer states. In 2013, Cory Monteith, who played one of the main characters Finn Hudson, died of an overdose in a Vancouver hotel room. Shock reverberated through the cast and the fanbase, not least because Monteith was dating Glee co-star Lea Michele at the time. (Glee eventually honoured Monteith in the tribute episode ‘The Quarterback’ in Season 5, though no references were made to how his character passed.) In 2020, Naya Rivera, who had played Santana Lopez, drowned by accident in Lake Piru while boating with her four-year-old son. Mark Salling, who portrayed Noah “Puck” Puckerman, died by suicide in 2018 after pleading guilty to charges relating to the possession of child pornography, too.

This three-part docuseries delves into the aftermath of these deaths, citing the official investigations and featuring interviews with friends, family (Riviera and Salling’s respective fathers included), and Glee staffers, though notably not the cast themselves.

More like this
Twitter Is Burning As Phoebe Dynevor Reveals Daphne’s 'Bridgerton' Exit
By Sophie McEvoy
Helena Bonham Carter Doesn't Think 'The Crown' “Should Carry On"
By Sam Ramsden
A New Netflix Doc Will Explore The Unsolved Murder Of Jill Dando
By Sam Ramsden
Everything To Know About The 'Daisy Jones & The Six' TV Series
By Maxine Harrison and Brad Witter
Get The Very Best Of Bustle/UK
Sign up for Bustle UK's twice-weekly newsletter, featuring the latest must-watch TV, moving personal stories, and expert advice on the hottest viral buys.

This article was originally published on Dec. 9, 2022