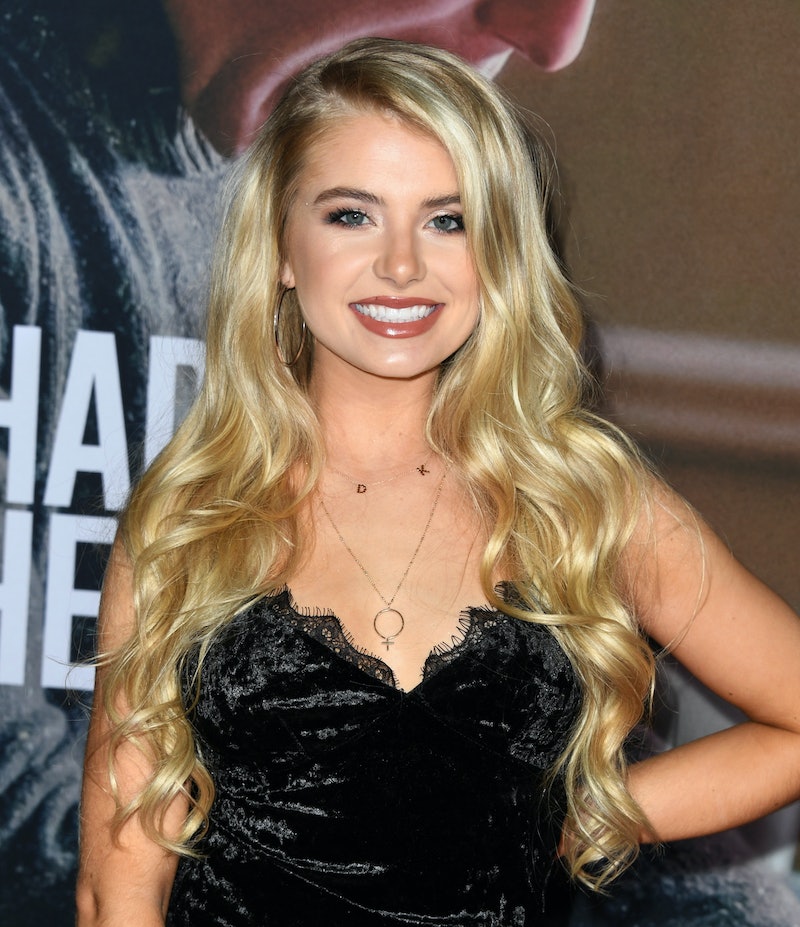 Demi Burnett entered Bachelor in Paradise’s seventh season ready to stir the pot, and she’s spent the following weeks making good on that promise. Most recently, she started an incredibly messy love triangle with fellow contestants Kenny Braasch and Mari Pepin which ended with a birthday cake being thrown into a fire.

It’s par for the course for Demi, who’s used to making waves on the franchise. During her run on Colton Underwood’s season of The Bachelor in 2019, she was one of the more polarizing contestants and often ran into conflict with the other women. She later appeared on Season 6 of Bachelor in Paradise, where she came out as bisexual and brought her then-girlfriend Kristian Haggerty onto the beach, making them the first queer couple to appear on the show. Kristian and Demi’s relationship progressed to become one of the strongest on that season of Bachelor in Paradise, and Demi ultimately proposed. However, the couple’s engagement didn’t last long outside of the series and they announced their breakup on Instagram just a couple months later.

Now obviously single, Demi is back on the beach looking for love. Thus far, she’s had a few dates and flirtations but nothing that’s amounted to a relationship serious enough to outlast the series. She did recently post a couple of photos to Instagram from her date with Brendan Morais, captioning it, “Still would go to the boom boom room with this man #bachelorinparadise,” to which Brendan responded with the comment “Email me.”

However, the pair’s interactions seemed more playful than anything, and it’s already being rumored that Brendan is currently dating another Bachelor in Paradise cast member, Pieper James.

It’s not clear where any of that leaves Demi’s love life. It’s possible she’ll continue to build on her connection with Kenny, but he also recently went on a date with Tia Booth. It’s also possible Demi is dating someone who isn’t at all affiliated with Bachelor Nation. But if that’s the case, she’s been keeping the relationship under wraps.