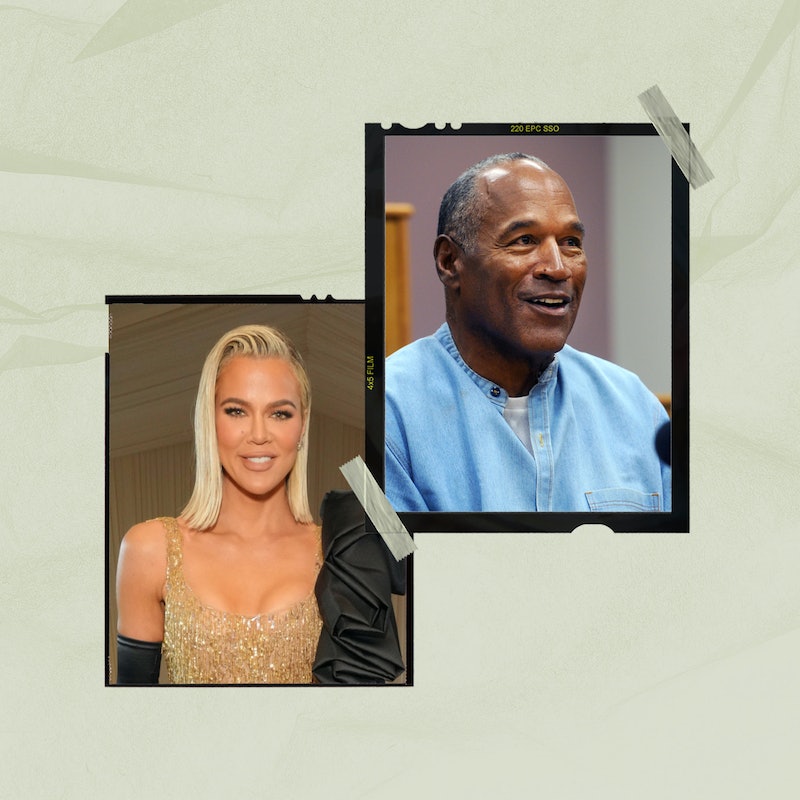 The KarJenner family tree isn’t that complicated — and could easily be explained in a single episode of Keeping Up With The Kardashians. Family matriarch Kris Jenner married the late Robert Kardashian in 1978 and the pair had four kids together: Kourtney, Kimberly, Khloé, and Rob. After her divorce from Robert in 1991, she remarried Caitlyn Jenner that same year and had two more kids with her: Kendall and Kylie. Yet, there is one sustaining conspiracy theory about the Kardashian genealogy: some speculate that Khloé Kardashian isn’t actually the daughter of Robert but his friend and client, O.J. Simpson.

Kardashian famously defended Simpson at his 1995 murder trial, dramatized in FX’s The People v. O.J. Simpson: American Crime Story. Simpson was acquitted of killing ex-wife Nicole Brown Simpson and her friend Ronald Goldman. A later civil lawsuit in 1997 found him guilty of their deaths and he was ordered to pay $33.5 million in damages to both families.

After decades of speculation about whether Simpson, 75, is Khloe’s real father, the former football star finally quelled the rumors during his appearance on the Full Send podcast on Dec. 18. Hosts Kyle Forgeard and Aaron Steinberg asked Simpson if he was aware of the “rumor” and he immediately shut it down. “I’m not,” he said, denying paternity.

Khloé, 38, is also tired of people bringing up the conspiracy and made her stance on the matter clear in 2017. When Simpson was granted parole in July 2017 after spending years in jail for armed robbery and kidnapping, Khloé’s Instagram posts were subjected to comments from trolls about reuniting with her rumored father. “People are a**holes but I don't care lol I focus on the good,” she replied to a comment about the vitriol she was experiencing online.

Simpson assures listeners on the Full Send podcast that there is no animosity towards Robert’s children despite how events unfolded. “I love ’em. I love ’em all,” Simpson said of Kim, Kourtney, and Khloé. “The Kardashian girls, to me they've always been sweet terrific girls. I loved them then I love them now and I think Bob would be incredibly proud of them.”