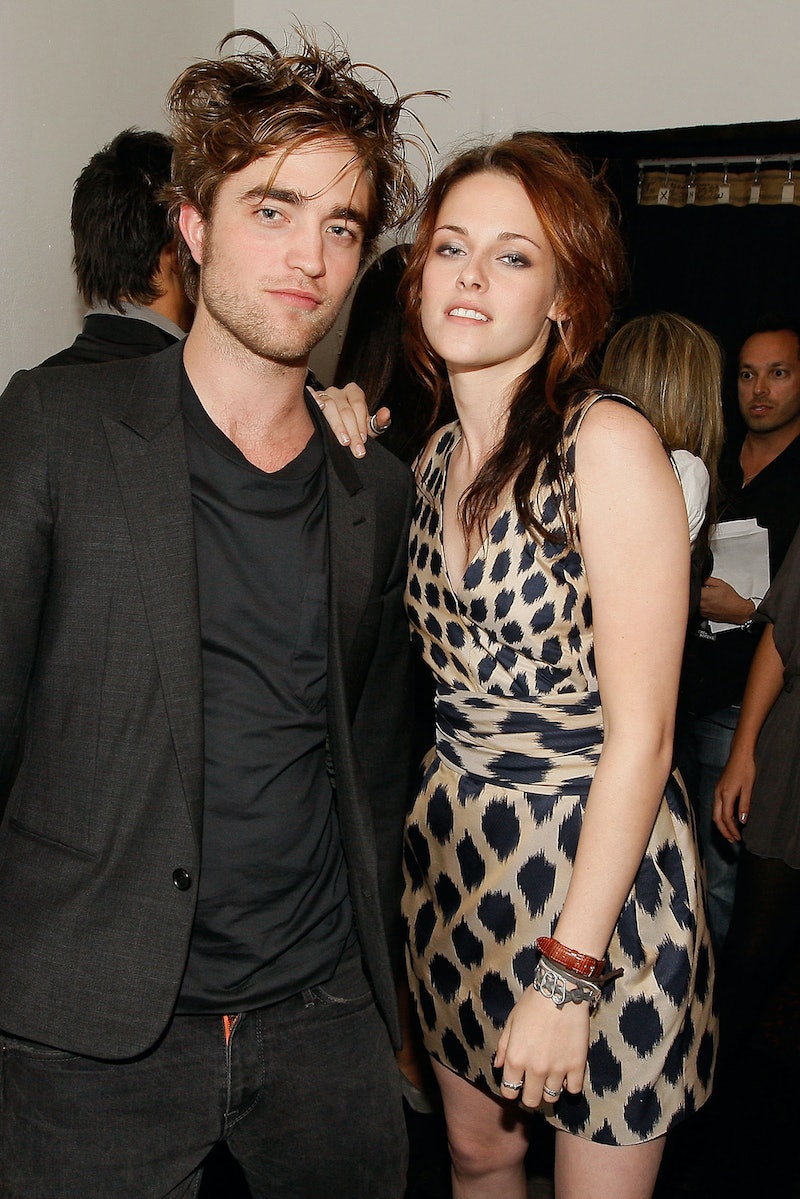 Long before Kristen Stewart was playing Princess Diana in Spencer, audiences met the actor in her breakthrough role as moody high schooler Bella Swan in the Twilight saga. She quickly rose to A-list status as the series’ five films rolled out from 2008 to 2012, partially thanks to her high-profile relationship with co-star Robert Pattinson, who played sparkly vampire Edward Cullen. In a new interview with The New Yorker, Stewart recalled meeting Pattinson early in the Twilight casting process and detailed their instant, undeniable chemistry.

After seeing some of her acting work, director Catherine Hardwicke flew to the set of Stewart’s Adventureland (released in 2009 but shot in 2007 before Twilight) to meet her in person. There, Hardwicke had the actor run through several scenes as Bella alongside actor Jackson Rathbone as Edward. “At the end of it, I was just convinced,” the director told the magazine. “She’s Bella. She’s got to be Bella, because she keeps it so grounded and so real.” She added, “I built the whole film around her.”

Then, Hardwicke brought several actors to her home to run lines — and practice making out — with Stewart. “It was so clear who worked,” the actor told writer Emily Witt during a golf outing in Los Angeles before reminiscing on the moment she saw Pattinson in action. “I was literally just, like...” added Stewart, dropping her golf club as she pretended to swoon.

On what she admired about Pattinson’s craft, Stewart said he had an “intellectual approach that was combined with ‘I don’t give a f*ck about this, but I’m going to make this sing.’ And I was, like, ‘Ugh, same.’” Perhaps summarizing exactly what led the five-film saga to gross over $3 billion worldwide, she continued, “And, whatever, we were young and stupid and, not to say that we made it so much better, but that’s what it needed, and that’s what anybody playing those parts needed to feel.”

More like this
The 'Scream 6' Trailer Shows Off Hayden Panettiere's Return & Ghostface In NYC
By Jack Irvin and Jake Viswanath
'Friends' Star Maggie Wheeler Offers Support To Matthew Perry After Reading His Memoir
By Alyssa Lapid
Anne Hathaway Shared A "Thrilling" 'Princess Diaries 3' Update
By Darshita Goyal
Mel B Thinks These Celebs Should Play Them In A Spice Girls Movie
By Alyssa Lapid
Get Even More From Bustle — Sign Up For The Newsletter
From hair trends to relationship advice, our daily newsletter has everything you need to sound like a person who’s on TikTok, even if you aren’t.