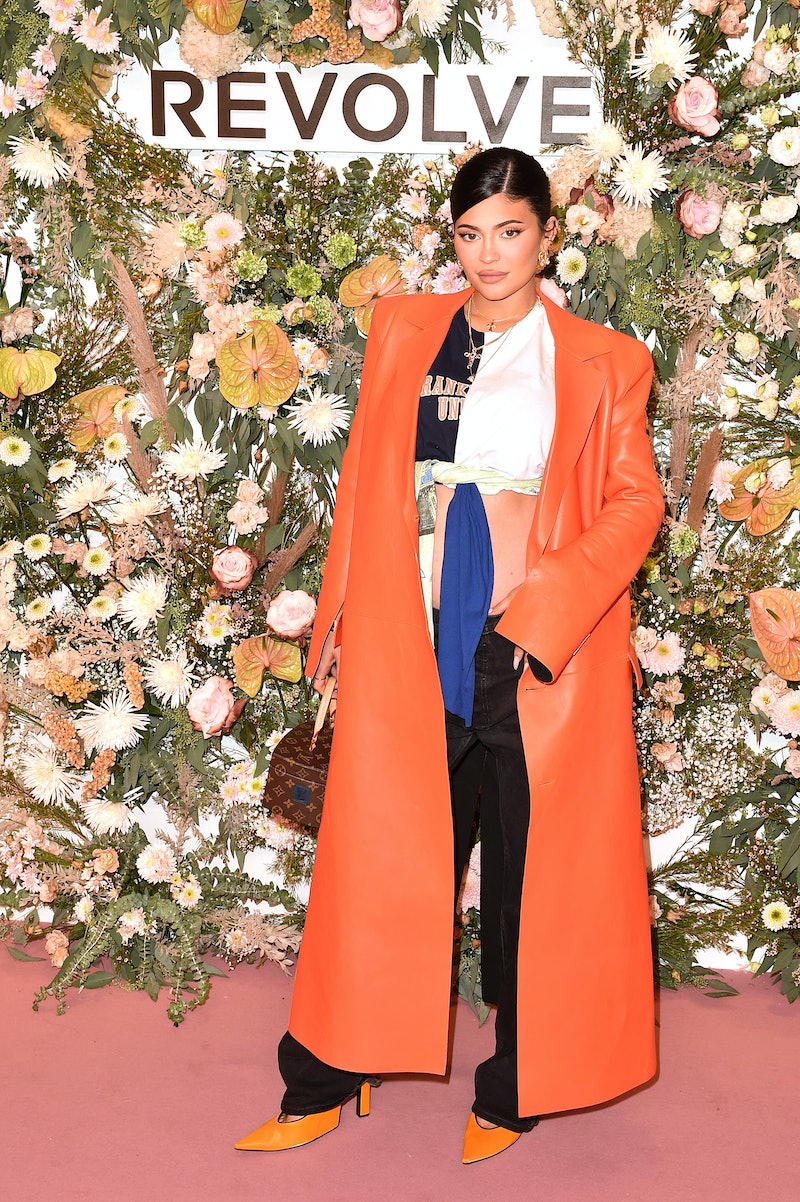 From Kim Kardashian and Pete Davidson’s budding romance to Kourtney Kardashian and Travis Barker living their best betrothed life, the past few months have seen the royal family of reality TV go through its share of relationship milestones — but one part of the KarJenner brood has been fairly quiet online. After the Nov. 5 tragedy at Travis Scott’s Astroworld Festival, in which 10 people were fatally injured in a crowd crush, Scott and his partner, Kylie Jenner, have largely limited their presence online.

Though Jenner did return to Instagram on Dec. 24 to share a throwback snap of her mom, Kris Jenner, she followed up on New Year’s Eve with a more substantial post featuring her baby bump — and a year-end message that appeared to acknowledge both her pregnancy and the Astroworld tragedy.

“As 2022 is approaching i’ve been reflecting on this last year and the blessings that it brought but also the many heartaches it held,” began Jenner’s message. “I will never forget this year and all the significant changes it made to my life.” The beauty mogul concluded her holiday message by sharing well wishes with fans. “I pray this new year is filled with a lot of love for all of you,” she wrote, “and i hope everyone stays safe and healthy during this time.” Momager Kris was quick to show her daughter some love. “I love you my precious girl you are an Angel,” she commented.

Jenner’s post came hours after her partner returned to Instagram. In Scott’s first post on the platform since Nov. 5, he shared a black-and-white side profile shot captioned, “Always” alongside a brown heart emoji. Jenner commented two hearts on the post in a show of support.

Going into 2022, Scott has reportedly been working with the United States Conference of Mayors to form a committee that will “aggressively focus on new technologies and innovations” to address public safety, emergency response, and other concerns at live shows, per TMZ. It’s unclear if Scott and Jenner’s relationship — or the continued fallout from Astroworld Festival — will be featured on the new Hulu series The Kardashians, which promise to be a “new, intimate journey” into the family’s lives. In the meantime, here’s hoping that Jenner’s wish for 2022 to bring “a lot of love for all” comes true.