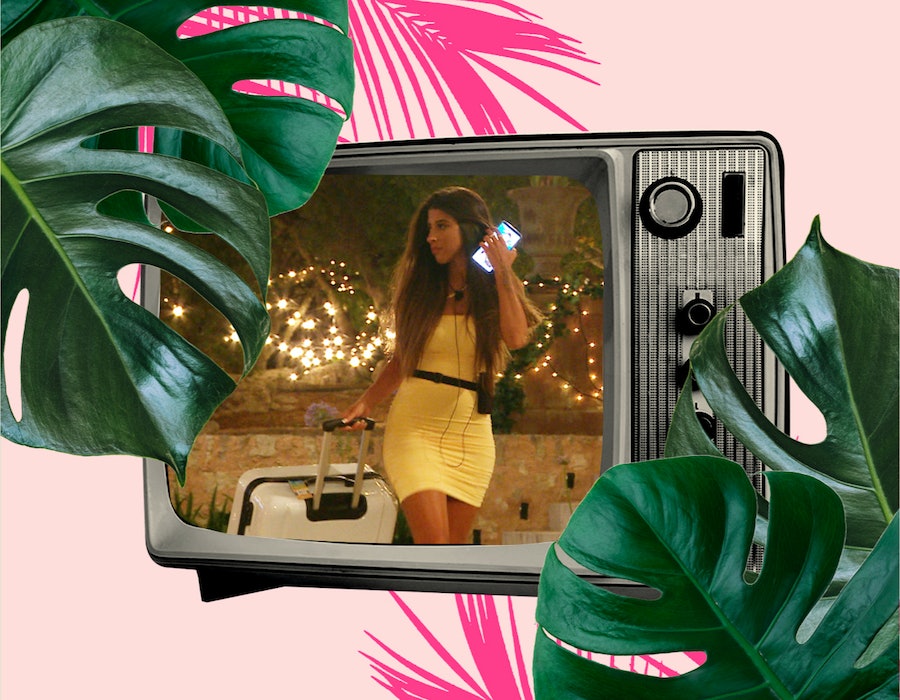 So it’s finally back. After over a year off our screens, Love Island, the zenith of ITV’s summer schedule, has returned to delight those of us whose lives are unashamedly structured by gossip, drama, and other people’s business. Anticipation for the show has been felt in every corner of social media, yet despite this hunger – and the show’s previous success – no other season of Love Island has been more burdened by a higher set of standards and audience expectation than this one.

Over its lifetime, Love Island has been rocked by the existential threat of its own demise. The deaths of Sophie Gradon and Mike Thalassitis have inevitably left the show with a significant moral imperative; one which seems to force producers to strike the right balance between gripping TV and contestant welfare. It’s a false dichotomy, but one which underpins the slight anxiety felt whenever we enjoy a bust up or a dumping a little too much.

Diagnosing whether the pleasure we take from high drama reality TV moments is based on empathy or voyeurism aside, the most significant complaints about the franchise have been that rampant commercialism has left the show hollow, and producers unwilling to take risks with the format. As viewers, we’ve become comfortable with the idea that fame is a greater motivation than “love” for many to enter the show, but the determination to secure fashion contracts and become social media sensations moved too much from background to forefront. Any poignancy or romantic colourfulness seemed too jarringly broken up by product placement, be that Samsung or Sean Paul. The expectation to back contestants for their celebrity links – be they Danny Dyer’s daughter, Tyson Fury’s brother, or Rochelle Humes’s sister – began to feel a little insulting. And the massive misjudgement that was the Winter edition in early 2020 seemed to put ITV’s greed on full display and to supercharge its death by spon-con.

Straddling these pressures and potential viewer abandonment, the stakes for the first week of Love Island had never been higher. Whilst a year of lockdown left viewers gagging for the show, it also left us impatient, and eager to look for excuses to no longer sacrifice our summer evenings that could be better spent making up for all the socialising we lost to the pandemic. A boring first week is usually forgivable whilst characters and tensions marinate for explosions down the line, but this series of Love Island had no choice but to hit the ground running.

The first two episodes wasn’t much of a divergence from the show’s typical formatting: five boys, five girls, five couples, and a bombshell who leaves another islander single. But this year came with a shock twist: the 48 hour eviction of islander Shannon Singh after bombshell Chloe Burrows stole her partner Aaron Francis.

The dumping was divisive. Those who welcomed Shannon’s exit cited her reluctance to get stuck into the challenges and evident lack of interest as justification for her departure. However, there were many who backed her, too. As one of the first South Asian women to appear in the series in years, her inclusion was celebrated by many. Being a former glamour model and OnlyFans star gave Shannon an intriguing edge, especially considering the rumours that users of this site would be banned. In season four, the idea of stigma and sex work with regard to dating were well explored through popular bombshell Megan Barton-Hanson, and it’s easy to see how this could’ve been incorporated into storylines for Shannon. Which begs the question: was Shannon Singh really the right candidate for this fast-track elimination? And did it need to happen so quickly and brutally without time for her to show some of her personality or flirt with a potential future male bombshell?

I’ve wrestled over my thoughts on Shannon’s eviction, struggling to settle on whether I think it was unfair or simply a necessary evil. My primary thought on the matter, however, is that Shannon’s departure signals a greater production shift within the Love Island canon, and that is the influencer death knell; an end to the glorified pageantry for future faces of PLT and Boohoo. Anyone who doesn’t think the producers have a significant hand in setting up who leaves and when they do it is naive. It’s unlikely that, if Chloe had stolen Brad, they would’ve sent early fave Faye packing. The decision to dump Shannon appeared to indicate that ITV are no longer prioritising who’s most Instagrammable or who has pre-existing industry proximity (note the lack of celebrity-connection in this year’s OG lineup, favouring labourers, bricklayers, and waitresses instead) but who will bring the most drama. As one Twitter user put it: “ITV are fed up of these lot trying to do project molly mae, they said entertain or get out.”

Either way, we’re left with only one certain conclusion from the dumping: that this series will be unpredictable above all. It got everyone talking and is perhaps the most shocking first-week drama to ever rock the villa, even if it made you feel dirty watching it.

Speaking of dirty, the show is quite clearly feeling the heat of Netflix’s Too Hot To Handle by quickly ramping up the show’s sexual aggression. Whilst Shannon’s self-confessed “insatiability” never had its time to play out on screen, by the second episode we were already hearing the islander’s hottest sex secrets. And Chloe’s attempt at an audible striptease in her bombshell voice note? Another clear attempt at ramping up the X-factor this season.

I always find these elements of Love Island fascinating because, for a show which is so oriented around desire and attraction, the kind of artificial raunchiness is always shown up by an awkward prudishness and shock whenever another contestant seems to have misjudged the vibe and revealed a secret significantly more saucy than the others. It’s characteristically British, obviously, but it means sex and sexiness on the show still remains this kind of proverbial elephant in the room, spoken around and hinted at, but not in full display – at least not since season three.

Perhaps the most exciting format shake-up has come at the end of week one, with the introduction of bombshell Rachel, who has the fate of Brad or Chuggs in her hands. As the show’s first Black bombshell – and being an incredibly stunning one at that – she’s been an instant hit and, like Shannon’s eviction, a conduit through which new twists and turns in the format have been flexed early.

Even if you don’t agree with all of the decisions made, it’s certainly been one of the most memorable first six episodes of the series in years

The show is quite clearly desperate to keep us watching, though, because they’ve managed to drag out Rachel’s decision from Friday evening through to Monday night, and this series’ use of cliffhangers already feels like overkill. But it has done the job of keeping us gripped, and of recent seasons there perhaps haven’t been quite so many upsets and moments of suspense in the first week alone. Whether the show’s strategy of dumping quick and fast and keeping a high pace will keep the series interesting past its first week is yet to be seen, and Love Island is clearly playing on survival mode with these changes. But for now it’s earned itself a second week of viewing, and even if you don’t agree with all of the decisions made, it’s certainly been one of the most memorable first six episodes of the series in years.