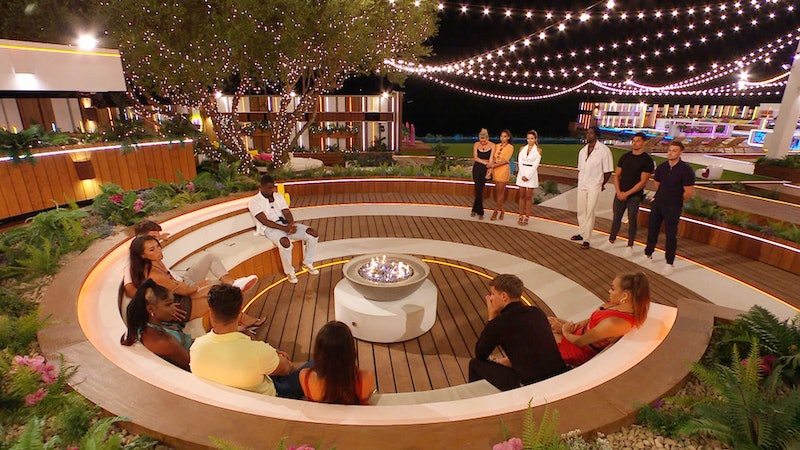 As it always tends to, Love Island took over our screens and social media this summer, and our investment in the show continues. When Luca Bish and Gemma Owen’s break up announcement hit the internet, conspiracy theories and discussions abound, revealing just how invested and widespread sleuths are. Davide Sanclimenti and Ekin Su Culculoglu, who won the 2022 series, made such an impact that they returned to ITV2 with their own two-part show Ekin-Su and Davide: Homecomings. Over the last few years, the series has branched out from the UK to several other countries, with Love Island USA and Love Island Australia among the hit alternative versions.

Now, another destination is joining the list, as Israel has become the 26th location to commission a version. On Nov. 29, ITV confirmed that Armoza Productions, will be responsible for creating Love Island Israel, and filming will begin as early as May 2023. The series will stream on Free TV, an upcoming Israeli platform from Keshet and RGE.

“Since establishing Armoza Productions and producing hits in the Israeli market such as Come Dine With Me, The 1% Club, and The Chase, it was the natural progression of the company to bring the next big prime time reality competition to Israel,” Avi Armoza, the CEO of Armoza Formats, said. “We believe that the strength of Love Island is exactly what is needed in this market."

Meanwhile, as the Israel version is in its early stages, Love Island UK is set to bring back its highly-anticipated winter season in 2023 on ITV2. We can hardly wait.

More like this
'Love Island’s Kai Fagan Is Very Clear About What He Doesn’t Like
By Sam Ramsden and Darshita Goyal
This Pre-'Love Island' Video Of Olivia & Zara Together Changes Everything
By Bustle UK
ITV’s New Take On 'Love Island' Is Only For MILFs & DILFs
By Sam Ramsden
Twitter Is Saying The Same Thing About 'Love Island'
By Sophie McEvoy
Get The Very Best Of Bustle/UK
Sign up for Bustle UK's twice-weekly newsletter, featuring the latest must-watch TV, moving personal stories, and expert advice on the hottest viral buys.