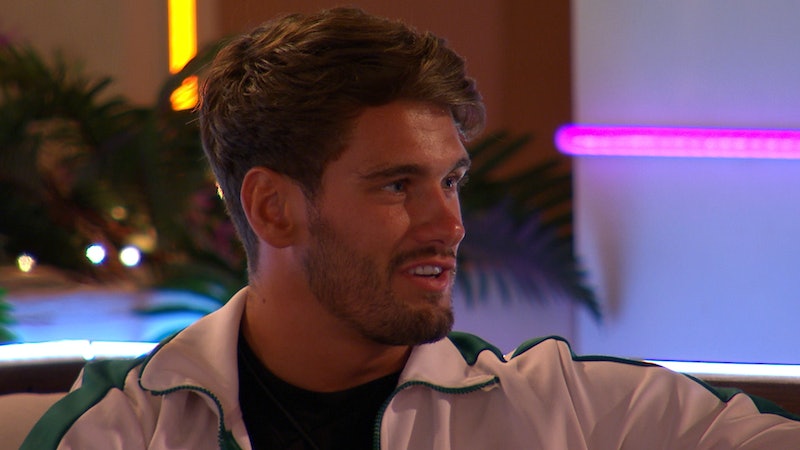 It is not unheard of that Love Island contestants choose to leave the villa, but Jacques O’Neill’s departure from the ITV dating show is sure to go down in history as one of the more shocking exits. Liam Llewellyn chose to depart earlier this year already, but why has Jacques left Love Island? Here’s what we know so far.

On July 12, a spokesperson for the ITV reality show confirmed his departure. “Jacques has made the decision to leave the villa,” read the statement. “He will explain his reasons to the Islanders during tonight’s episode. We fully support his decision and look forward to seeing what’s next for Jacques.”

Jacques entered the villa as a bombshell early on in the 2022 series, much to the surprise of his ex-girlfriend Gemma Owen. That relationship seemingly ended on good terms (or there abouts) and he since has been coupled up with Paige Thorne, and briefly with Danica Taylor. But it is his relationship with Paige that has carried him through the show.

Following a “testing” period in Casa Amor, Jacques has been in the dog house, trying to win back Paige’s affection. However, Monday night’s episode teased the return of former Love Island contestant, Adam Collard. In Tuesday’s night episode he “had chats” with various girls, telling Paige and Gemma they were “his type on paper.”

A first look at Tuesday’s night episode suggests an escalation in events between Paige, Adam, and Jacques, but at the moment that is all we know. Per ITV’s statement, Jacques will presumably explain his decision tonight.

During his time in the villa, Jacques family has been managing his social media posts. In one post, they appealed for kindness, sharing details about his ADHD diagnosis and the impact that has on his ability to deal with his emotions.

“Jacques was diagnosed with ADHD when he was 9 years old. By no means is this a get out clause for his actions but it is to show that he can fundamentally struggle with his emotions at times. He is an amazing person who I’m proud to call my friend/little brother. All the hate thrown towards Jacques doesn’t go to him directly… It comes to his loved ones who have always supported him and not just whilst he is on Love Island. Love Island, although real. Is still a show where the producers do have control and we see 45 minutes out of the 1440 in 24 hours. Please be kind. ♥️”

More like this
You’ve Got 'Love Island’s Farmer Will All Wrong
By Jack Orenstein
Is Winter 'Love Island' Flying Too Close To The Sun?
By Jason Okundaye
'Love Island' Has Added Yet Another Bombshell To The Villa
By Bustle UK
The ‘Love Island’ 2023 Cast Is Messy AF
By Jason Okundaye
Get The Very Best Of Bustle/UK
Sign up for Bustle UK's twice-weekly newsletter, featuring the latest must-watch TV, moving personal stories, and expert advice on the hottest viral buys.