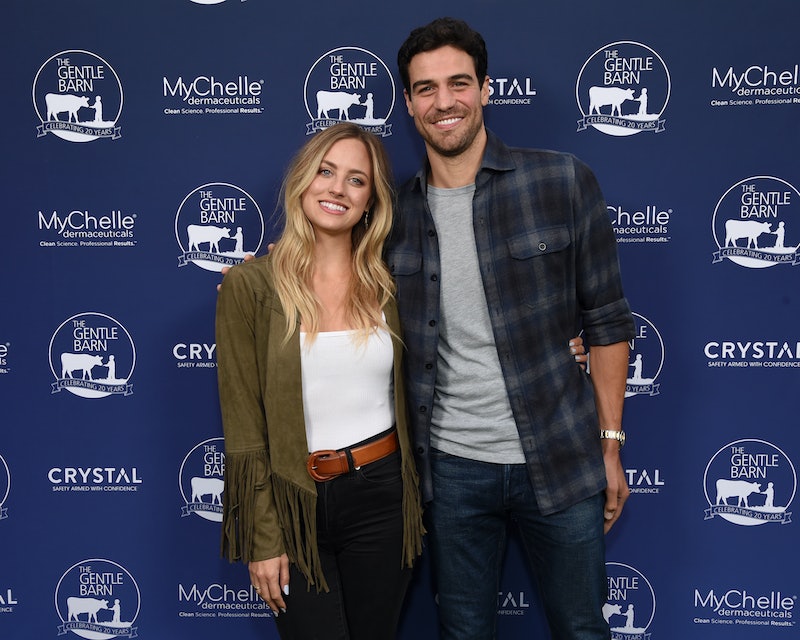 The Bachelor franchise is nothing if not dramatic, thriving on relationship theatrics playing out in the public eye. Sometimes, however, those turbulent relationship moments are all too real and too raw, and in the case of Kendall Long and Joe Amabile, all too public. Fans expressed as much during Episode 6 of Bachelor In Paradise, which aired Aug. 6, when Kendall arrived on the beach, intent on finding closure with Joe.

Kendall and Joe’s will-they-won’t-they relationship largely dominated the early part of Episode 6. Kendall’s arrival was nothing short of a seismic shift within the house, threatening to upend what was one of the stronger couples in the house: Joe and Serena Pitt. Unfortunately for the new duo, Kendall’s insistence on talking with Joe and rehashing their now-defunct relationship was too steadfast to ignore. So, while Joe was seemingly forced into another relationship retrospective with Kendall, viewers were also stuck watching the duo deconstruct all their relationship problems in real time. Needless to say, fans weren’t overly excited by Kendall’s methods.

Some fans quickly pointed out that Kendall, despite wanting closure, didn’t necessarily have to have to air her grievances on national television.

Some audience members also pointed out that their conversation seemed to drag along at a snail’s pace.

There was also a little confusion as to why Kendall came to the beach if she wasn’t willing to move to Chicago. If you’ll remember, Kendall’s disinterest in living in the Windy City played a large part in the couple’s breakup.

Overall, fans found that the conversation came off sounding forced and generally unnecessary.

Though Joe made his intentions to pursue a relationship with Serena clear, his second foray in Paradise is starting to feel a lot more like Ex On The Beach.