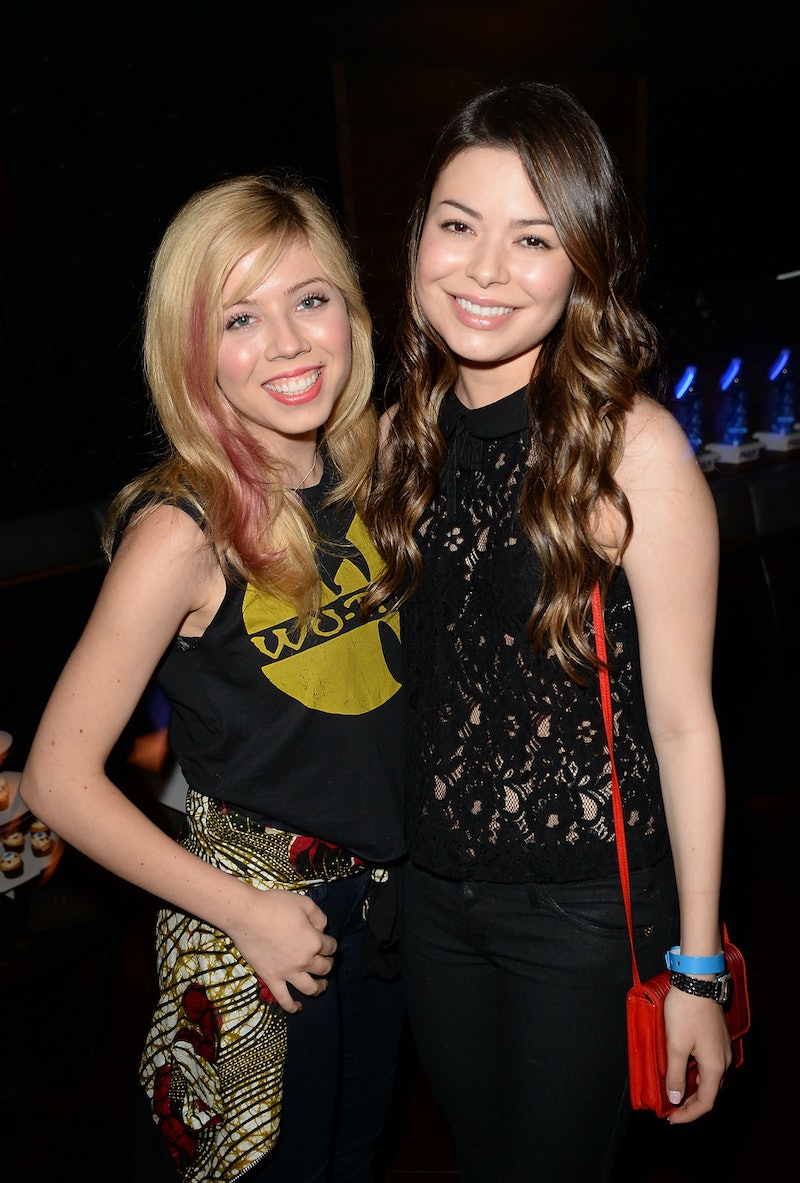 If you’ve been keeping up with the iCarly reboot, you might be wondering if Jennette McCurdy will reprise her role as Sam Puckett in Season 3 — or, ever. However, it’s not likely that Sam and Carly will be reuniting on screen anytime soon. Not only has McCurdy previously said on her Empty Inside podcast that she was “embarrassed” and “unfulfilled” by the roles she played as a child, but she’s also elaborating on her experience as a young actor ahead of her new book, I’m Glad My Mom Died, which debuts Aug. 9.

According to The New York Times, McCurdy’s book discusses her time at Nickelodeon — which included a wardrobe fitting where she was photographed while wearing a bikini, and claims that she was “encouraged to drink alcohol by an intimidating figure she simply calls the Creator.” (Dan Schneider created both iCarly and Sam & Cat on the network.)

During this time, McCurdy had a “complicated relationship with her overbearing mother,” who died in 2013, per the book’s synopsis — one who exerted control over every detail of McCurdy’s body and career. Her iCarly co-star Miranda Cosgrove, though, didn’t know McCurdy was going through so much behind the scenes.

“When you’re young, you’re so in your own head,” Cosgrove told The New York Times, of her own time on the show. “You can’t imagine that people around you are having much harder struggles.”

Cosgrove also acknowledged that McCurdy’s comedic talents belied the disturbing situation off-screen. “You don’t expect things like that from the person in the room who’s making everyone laugh,” she said.

Until now, the iCarly star generally hasn’t commented on the specifics of her former co-star’s experience. In 2021, Cosgrove told Bustle that she’d reached out to McCurdy as soon as she heard about a potential revival — and respected her decision not to partake in the project.

“Anything that she wants to do with her life, I just want her to be happy,” she said. “I try to look back on all the weird, embarrassing things as just fun memories. It is what it is.” Bustle reached out to Miranda Cosgrove for further comment about working with Jennette McCurdy and has not heard back at the time of publication.