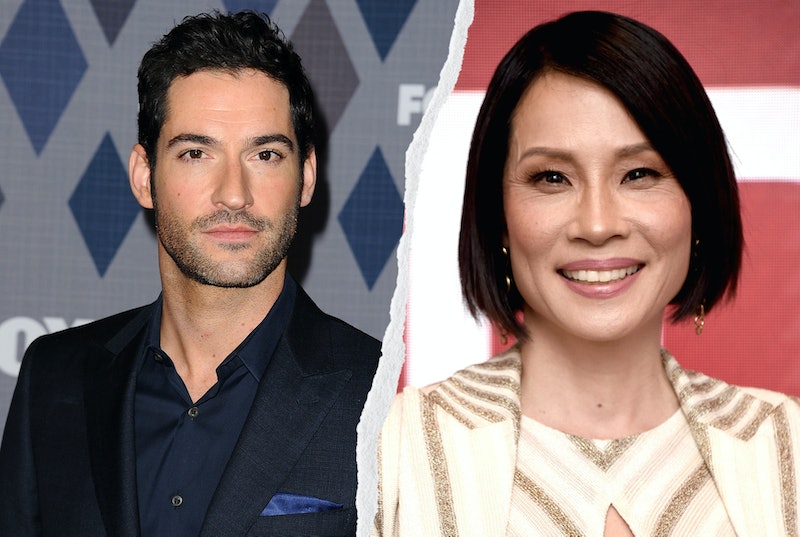 An adaption of the Russian Roulette card game of the same name — Netflix has a cat cartoon series in the works. Exploding Kittens follows two domestic cats, who are secretly battling between spiritual realms. The series is set to be action packed and will feature a special twist, per Collider. A first for the streaming platform, Netflix will launch a video game for its app, alongside the comedy series. Tom Ellis (Lucifer) and Lucy Liu (Charlie’s Angels, Kill Bill) are set to voice key characters. Find out everything you need to know about Exploding Kittens, below.

The adult comedy is built around a battle between heaven and hell. After tensions between the two realms reach breaking point, god and the devil are sent to Earth. Here, they are trapped in the bodies of plump house cats. Still, comically, they battle it out anyway, lazy cat to lazy cat, per Digital Spy. The Exploding Kittens card game launched in 2015, after a Kickstarter campaign, which saw it become the highest funded game project that year. It’s since branched out with Android, iOS, and Nintendo versions.

The card game carries the slogan “for people who like kittens and explosions and laser beams and sometimes goats.” This could hint at plot points for the series adaptation. “We couldn’t think of a better game to build a universe around,” Mike Moon, Netflix’s Head of Adult Animation, told Variety. “[It’s] one of the most inventive, iconic and original games of this century.”

Switching sides for this new role, Ellis will swap his Lucifer Morningstar persona, for the God Cat protagonist. While Lucy Liu will play the mother of two siblings. And they’ll be played by Cloak & Dagger’s Ally Maki and The Boys' Abraham Lin.

Sasheer Zamata (Home Economics) will step in as the Devil Cat, per Variety. Mark Proksch (Better Call Saul) will feature in an unknown role. And we can probably expect more cast announcements, later. Liu took took to Instagram to confirm the show’s go ahead. She called her cast mates “hysterical” and confirmed comedy icons Mike Judge and Greg Daniels (King Of The Hill) were on board.

The series is set for a 2023 release, alongside the new video game. Both will launch on Netflix, with the game only available within the app (and there’s even a multiplayer setting). You’ll need a standard subscription to access either.