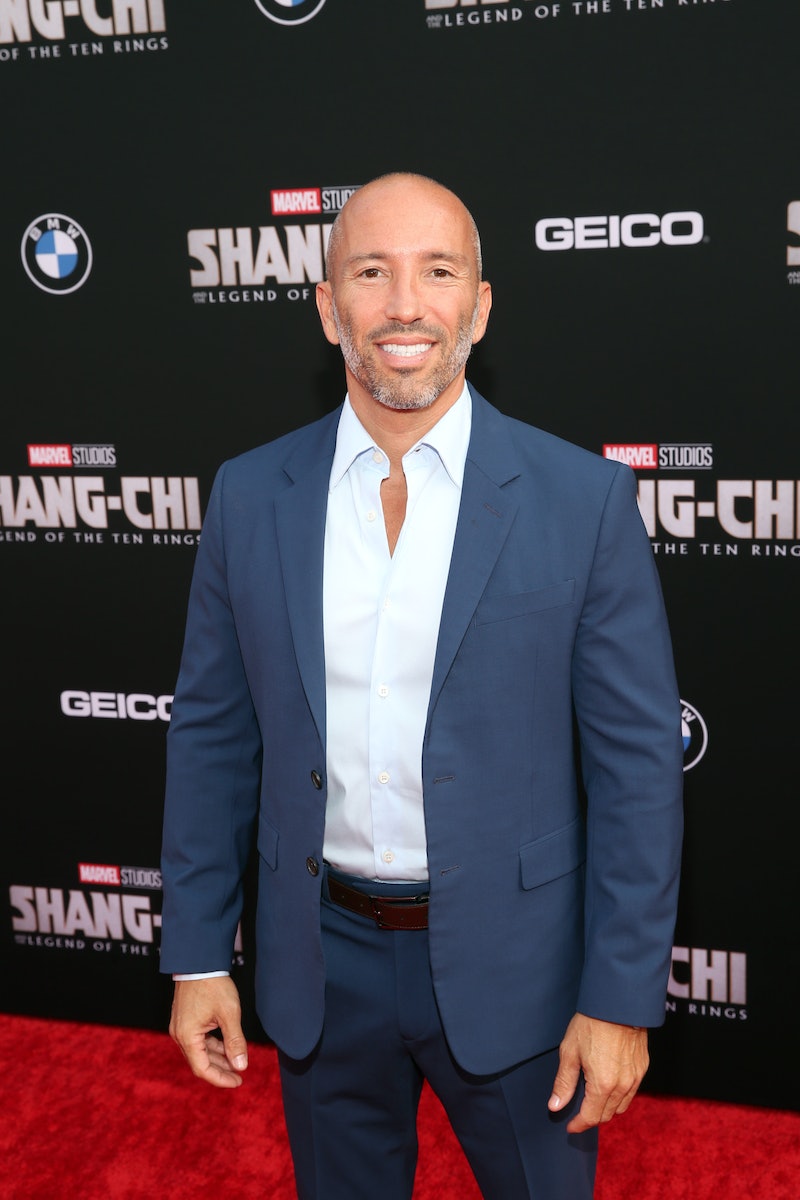 Selling Sunset viewers have patiently awaited new episodes of the hit reality show since Season 3 dropped on Netflix in August 2020, and they’re about to be rewarded with a surplus of content. In March, the streaming service officially renewed the real estate series for two more seasons, with Season 4 slated to arrive on Nov. 24. The same month, Netflix announced the forthcoming Selling Tampa, a spinoff series from Selling Sunset creator Adam DiVello centered around a Florida-based real estate agency run entirely by Black women — but DiVello isn’t stopping there. In fact, he’s seemingly ready to turn the series into a Real Housewives-sized franchise, as Variety announced a second spinoff titled Selling the O.C. on Nov. 8. Set to follow several real estate agents working in Orange County, California, here’s everything we know about the forthcoming series, including its plot, cast, release date, and trailer.

Similar to its predecessor, Selling the O.C. will follow a group of real estate agents working under Jason Oppenheim, owner of The Oppenheim Group, at the firm’s recently-opened second office in Newport Beach. Co-produced by DiVello’s Done and Done Productions and Lionsgate, viewers will watch a brand-new group of agents work to sell high-end homes in Orange County.

Jason will prominently feature as the agents’ boss on Selling the O.C., though it’s unclear if his brother, Brett Oppenheim (who’s also on Selling Sunset), will appear as well. The series’ main group of real estate agents will include Alexandra Hall, Austin Victoria, and Brandi Marshall, among others, according to Variety.

Whether or not any other Selling Sunset cast members — such as Chrishell Stause, who Jason is currently dating — will feature on Selling the O.C. is to be determined, as production reportedly just began. However, Variety confirmed Heather Rae El Moussa (formerly Heather Rae Young) will not leave the original series in favor of its spinoff — despite rumors sparked by her appearance on the Newport Beach office’s official website.

Considering Season 4 of Selling Sunset hasn’t premiered and Selling the O.C. has just entered production, per Variety, the spinoff series’ release date is currently unknown. A teaser trailer for the series will likely be released by Netflix alongside its release date.

More like this
'Bling Empire: New York’ Star Tina Leung Has A Superhero Alter-Ego
By Alyssa Lapid
Brittany Snow Files For Divorce From Tyler Stanaland After 'Selling The OC' Drama
By Grace Wehniainen and Radhika Menon
Who Is Dorothy Wang Dating After The 'Bling Empire: New York'?
By Karen Fratti
'The Crown' Season 6 Has Suspended Filming "Out Of Respect" For The Queen's Death
By Bustle Staff
Get Even More From Bustle — Sign Up For The Newsletter
From hair trends to relationship advice, our daily newsletter has everything you need to sound like a person who’s on TikTok, even if you aren’t.