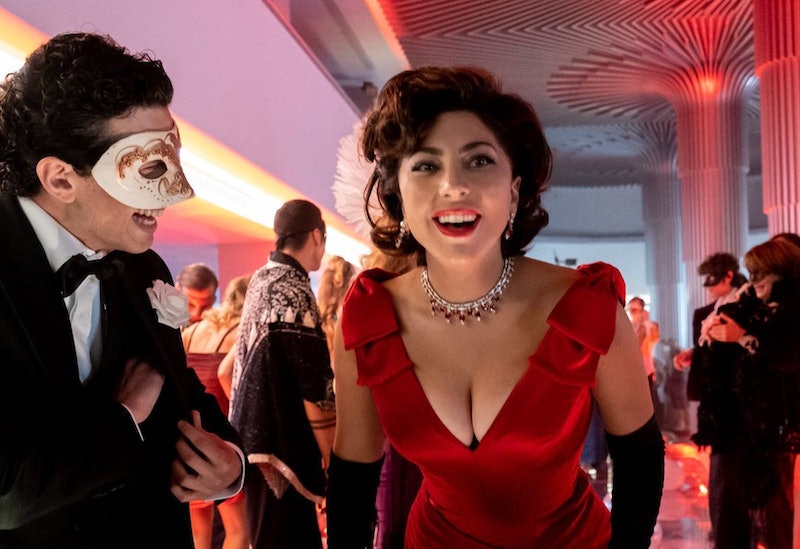 When it comes to the Oscar nominations, people love to talk about snubs as much as they enjoy praising the celebrities and creators who do become nominees. Several names didn’t make the cut for the 94th Academy Awards nomination list that were largely expected to, with one standing out as perhaps the biggest snub of them all. Lady Gaga, who went full on method acting and lived as her House of Gucci character “for a year and a half,” was not nominated for Best Actress, despite many predictions from those in the know suggesting she would.

The 12-time Grammy winner, who previously won an Oscar for Original Song (“Shallow”), was eligible in what is often thought of as one of the most competitive category for her role in House of Gucci. Gaga portrayed Patrizia Reggiani, the woman who went to jail for ordering the murder of her ex-husband Maurizio Gucci. Even before House of Gucci was released, murmurs that Gaga would be in the running for Best Actress were everywhere. For months, fans and critics all seemed certain that Gaga would wind up competing for the trophy. House of Gucci ended up with only one nomination, for Best Makeup and Hairstyling, so it’s not just Gaga that missed out for that film.

The anger exhibited by Gaga fans may be intense, but it isn’t entirely without reason. The method actor was nominated for her House of Gucci performance at the Golden Globes, Critics Choice Awards, SAG Awards, and the BAFTAs, which are thought of as the biggest acting prizes outside of the Oscars. In fact, she was the only Best Actress contender to land nods in all of the Academy Award precursors, but somehow, she still missed out.

While Gaga might not have been nominated this time, she is already a three-time nominee, and she does have an Oscar sitting on her trophy shelf at home. She collected her prize in the Original Song category for “Shallow,” which she wrote and performed for the film A Star Is Born. She was also up for Best Actress for that starring role, but she lost to Olivia Colman in The Favourite. Before that, she and current nominee Diane Warren shared a Best Original Song nomination for “Till It Happens to You,” but they lost to Sam Smith’s James Bond theme “Writing’s on the Wall.”

Following the rollout of the 2022 Oscar nominees, Gaga took to Instagram to talk about the list of potential winners, but not to complain that she wasn’t nominated. Always gracious, the current Grammy nominee congratulated her makeup artist and hairstylist Frederic Aspiras, who earned the sole House of Gucci nomination. Gaga captioned a sweet picture of them by saying, “I could not be happier for a man I call my brother, who I’ve worked with for the last 15 years.” She went on to call her friend “magical, precise, and dedicated,” adding that he “did at least a year of preparation” for the House of Gucci job.

Gaga also applauded everyone else who was nominated, congratulating the talents on “your hard work, dedication, your nomination and YOUR magic—you all deserve major recognition for what was a truly beautiful landscape of performances and accomplishments this past year.”

Lady Gaga fans (aka Little Monsters) are furious that she wasn’t nominated, and they’re not afraid to make their feelings known on social media, particularly on Twitter.