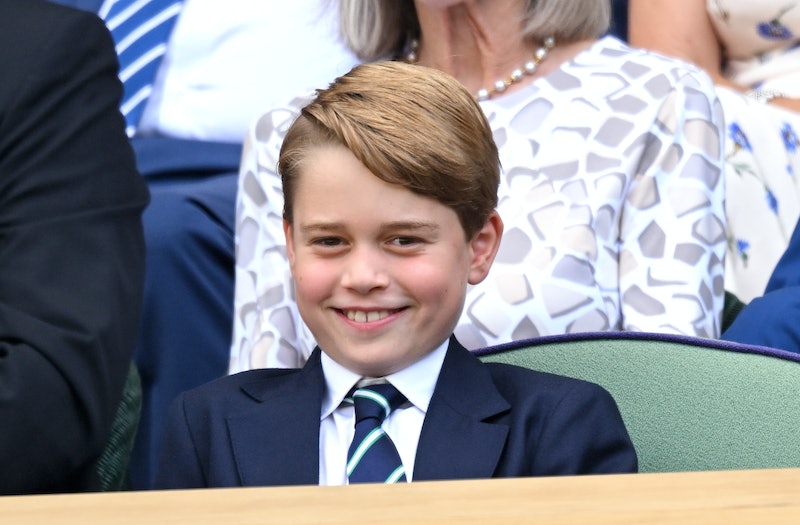 The children of the British royal family have been making headlines in recent months, from Lilibet’s first birthday celebrations to Prince Louis’ meme-worthy Platinum Jubilee appearances. Now, an adorable anecdote involving Prince George has warmed the hearts of royal admirers everywhere. It has been revealed that the Duke and Duchess of Cambridge responded to a young girl who had invited their firstborn to her birthday party.

As per Hello!, the mother of the little girl in question revealed on Twitter that her daughter had sent Prince George an invitation to attend her 6th birthday party. Although the invitation was politely declined, Prince William and Kate Middleton penned a “thoughtful” letter of response.

“The Duke and Duchess of Cambridge have asked me to thank you for your letter, in which you invite Prince George to your 6th birthday party. I am sorry that it took so long to reply,” the letter reads. “Their Royal Highnesses were extremely grateful for your kind invitation. Having given careful consideration to the possibilities, however, I very much regret that their Royal Highnesses reluctantly feel they have to decline. Nevertheless, I hope that you enjoyed your birthday.”

The letter of response concluded that William and Middleton were “immensely touched” by the invitation. As per the Express, the mother who posted the letter on Twitter described the royal reply as “amazing,” adding that her young daughter will hold on to it for years to come.

Prince George recently celebrated his ninth birthday on July 22. To mark the special occasion, Kensington Palace released his official birthday portrait which showed the young royal smiling from ear-to-ear whilst clad in a blue collared shirt, along with a caption that read: “George is turning 9!” The photograph was captured by his mother, the Duchess of Cambridge, during a family holiday in the UK earlier this year.