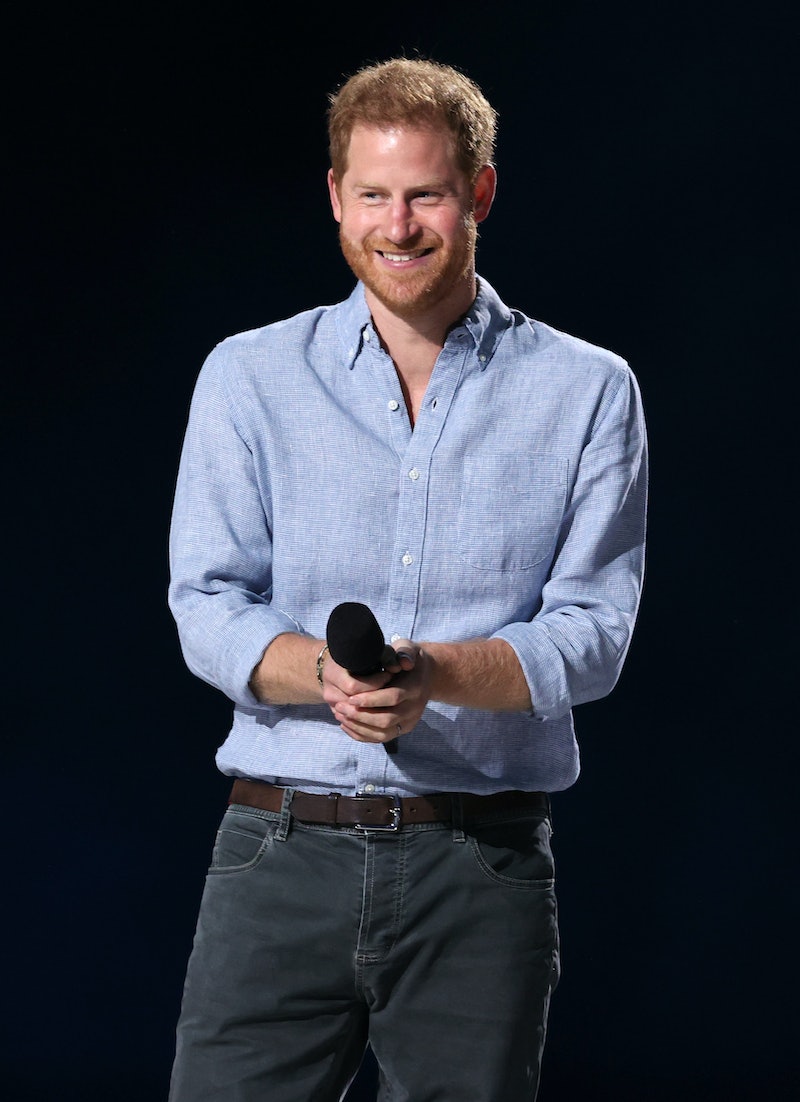 Parenting two young children is quite the task at the best of times, let alone when you’re a high-profile member of the British royal family. For Prince Harry, being the parent of two is "definitely a juggle," as he and wife Meghan Markle adjust to life as a family of four. However, his bedtime routine for baby Lilibet is said to be one of the smoother sailing aspects of fatherhood.

The Duke and Duchess of Sussex welcomed their second child, Lilibet Diana, in June this year, her name paying tribute to the Queen and Princess Diana. Harry is said to have a “real magic touch” when putting his daughter to bed and “loves reading her bedtime stories and rocking her to sleep,” a source told Us Weekly.

After her birth, a touching thank you message was released via the Archewell website, stating: “On June 4th, we were blessed with the arrival of our daughter, Lili. She is more than we could have ever imagined, and we remain grateful for the love and prayers we’ve felt from across the globe. Thank you for your continued kindness and support during this very special time for our family.”

Speaking to guests at the 2021 WellChild Awards, Harry added, “We've been lucky so far, she's very chilled and seems happy to just sit there while Archie is running around like crazy.”

Harry and Meghan became first parents in May 2019 with the birth of their son, Archie. In January 2020, the couple announced they’d be stepping back from senior royal responsibilities and later moved to their current Californian home.