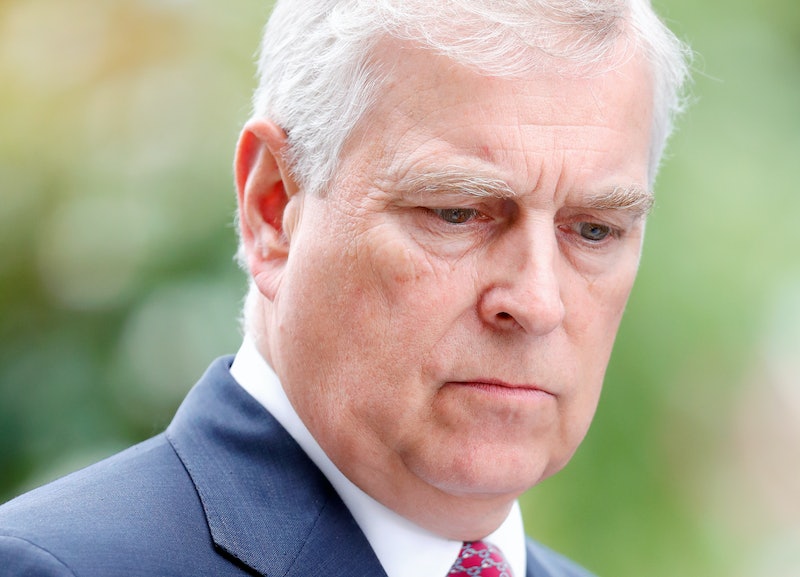 The real relationship between the disgraced Prince Andrew and Jeffrey Epstein’s madam, Ghislaine Maxwell, has been revealed in yet another explosive documentary.

ITV’s latest must-watch documentary, Ghislaine, Prince Andrew and the Paedophile, delves deeper into the story of how the privileged daughter of billionaire Robert Maxwell became embroiled in the twisted world of paedophile Jeffrey Epstein. Ghislaine Maxwell is due to be sentenced in late June after being found guilty of child sex trafficking charges in December 2021. She is awaiting sentencing in a New York prison.

Through a series of interviews with members of their inner circle, the documentary, fronted by ITV’s Ranvir Singh, explores Prince Andrew’s intimate relationship with both Epstein and Maxwell – as well as impending the civil court case he faces brought by Virginia Giuffre, who is accusing the senior royal of sexual assault. The Duke of York, who has been stripped of his honorary military titles, his HRH style, and is patronages by the Queen, has denied all the allegations made against him.

Here are five key takeaways to note from the documentary.

Paul Page, the former Buckingham Palace Royal Protection Officer, reveals that he first met Maxwell way back in 2001. According to Page, Maxwell and Prince Andrew enjoyed a close relationship.

“From the way she was allowed to enter and exit the palace, at will, we realised … suspected, that she may have had an intimate relationship with Prince Andrew,” says Page in the documentary. “A colleague of mine remembered her coming in four times in one day from the morning till the evening — she kept coming in and out, in and out.”

2. Prince Andrew and Ghislaine Maxwell may have dated

Rellie, who first met Maxwell while studying at Oxford University, explains how she “described Andrew as being her friend, not Jeffrey’s.” Rellie then goes on to discuss how he “got the sense” that Prince Andrew and Ghislaine had probably dated in the past. “They had an easy warmth around each other,” he adds.

Providing further insight into Prince Andrew’s relationship with Epstein and Maxwell, Rellie goes on to reveal that he attended several parties hosted by the couple, and recalls how during one event held at Epstein's New York home, the disgraced billionaire claimed the party was “for my friend, Prince Andrew”.

4. Prince Andrew had a stuffed toy collection that he was very particular about

Page also alleges that the Duke of York had a stuffed toy collection that he was very particular about. “It had about 50 or 60 stuffed toys position on the bed,” Page says of Prince Andrew’s private apartment, adding that a laminated picture of the Duke’s toy collection was kept in a drawer to ensure that household staff would place them correctly on his bed.

“The reason for the laminated picture was that, if those bears weren’t put back in the right order by the maids, he would shout and scream and become verbally abusive,” Page reveals.

ITV’s analysis of Jeffrey Epstein’s infamous black book – which is filled with several high-profile contacts – revealed that the mobile number for the Duke of York is still in service.

“I’m afraid I have not been quick enough to get to the phone before it went off to take your message. If you do have a message, please leave it and I will get back to as soon as I can,” a pre-recorded voicemail message from Prince Andrew requests.

Ghislaine, Prince Andrew and the Paedophile airs on Tuesday, Jan. 18, at 9 p.m. on ITV.