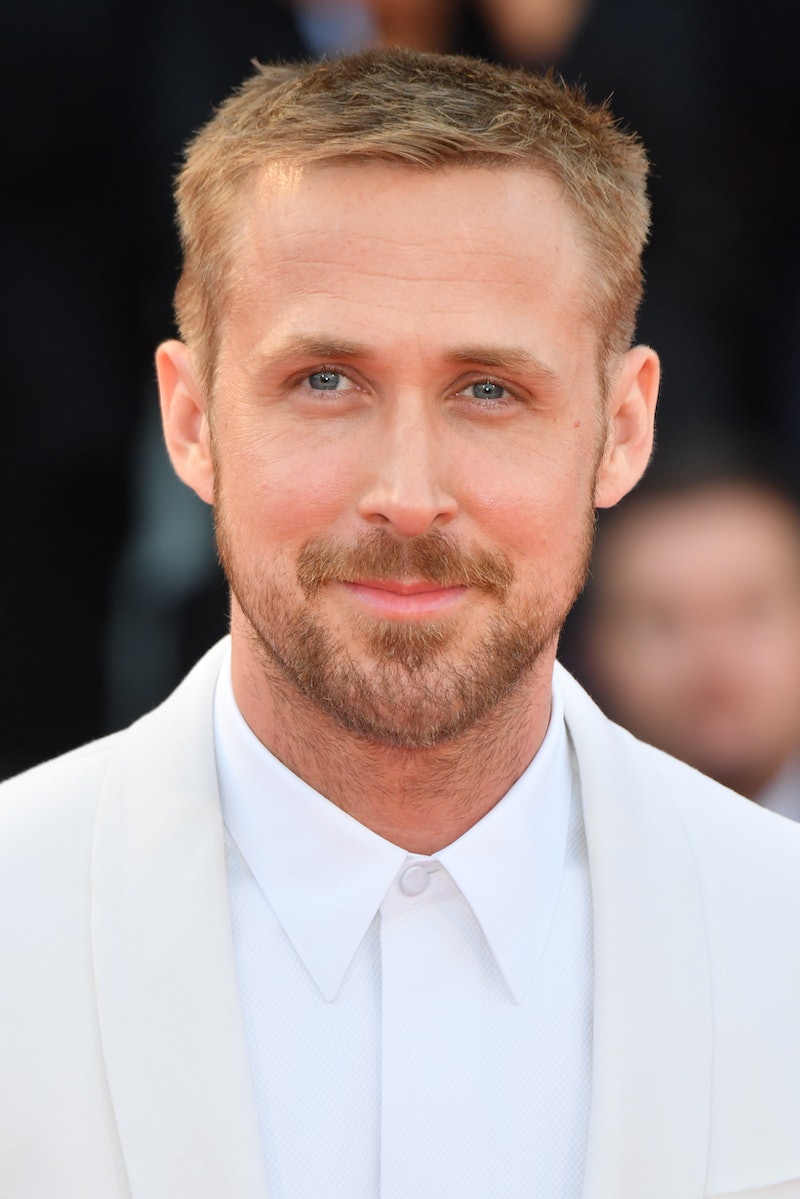 After four long years and COVID-related filming delays, Atlanta finally returned to FX on March 24 — with a season premiere that pulled tragic inspiration from the 2018 Hart family murders. As you tune in for the rest of Season 3 (and Season 4, which is airing later this year), you may not even realize that someone is missing. Or, rather, someone who was almost on the show is missing from the final product. As series star and creator Donald Glover recently told People, he’d eyed Ryan Gosling as a potential addition to the cast of the upcoming stretch of episodes — but the La La Land star couldn’t make it happen.

“He said he was a big fan, but he had something else, and it just didn’t work out,” Glover told the magazine. That something else was likely Netflix’s upcoming spy thriller The Gray Man, which stars Gosling as the titular rogue agent and is due out in July. He was reportedly filming in Europe during the spring of 2021, while Atlanta Season 3 commenced production that same April, per an Instagram post from Glover.

“I was so bummed because the part was so great for him,” Glover continued. The “Redbone” singer didn’t reveal who Gosling would have played, but he said they “talked on the phone” and “were going to do it,” had scheduling conflicts not interfered.

Of course, Atlanta may be short a Gosling — but even so, Glover promised in 2020 that the final two seasons of the Emmy and Golden Globe-winning show “are going to be some of the best television ever made.” To People, he also reflected on the end of the bittersweet ending of Atlanta, saying that “everybody’s grown up and has families [now]. It just feels very special. It was kind of sad just because endings are sad, but they also mean that you had something special.”

As for Gosling, he has yet another film in the works. Photos of the actor surfaced on social media last week that showed him with bleached blond hair for his role as Ken in the Sony and Mattel’s Barbie movie, per ComingSoon.net. Gosling is starring in the film opposite Margot Robbie, who plays the titular doll, and the cast also includes America Ferrera, Simu Liu, and Kate McKinnon. It’s expected to hit theaters in 2023, so while fans are missing out on seeing Gosling in Atlanta, his busy film slate is a solid consolation.