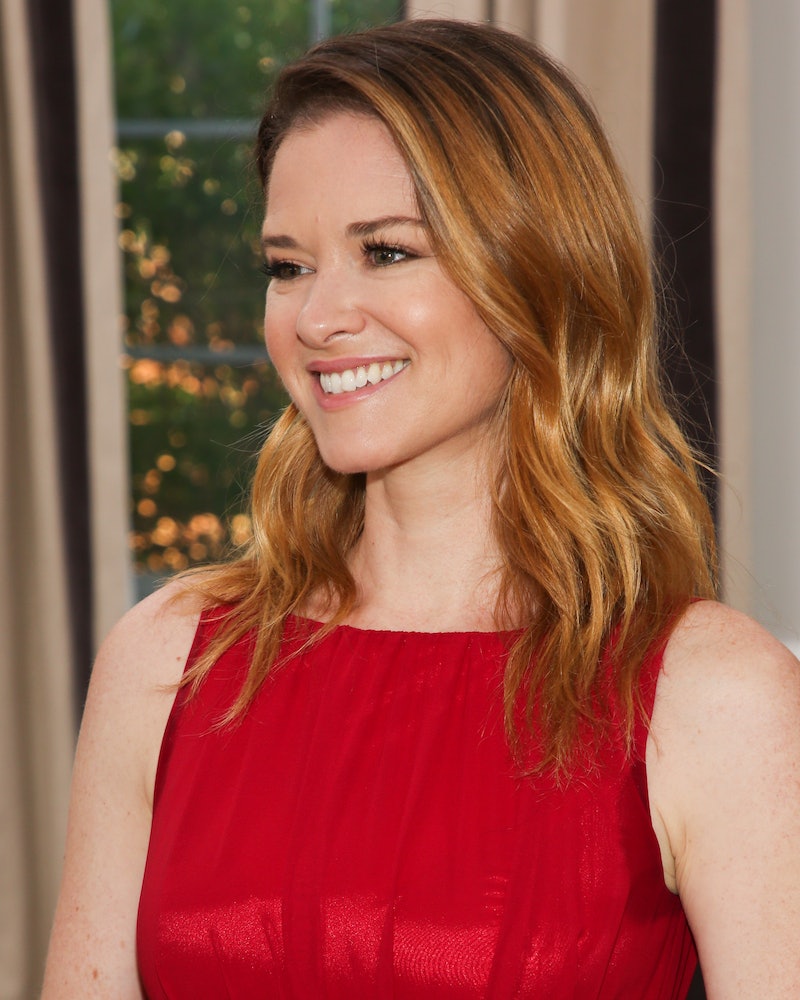 When it comes to Grey’s Anatomy, viewers would be hard-pressed to find a character who hasn’t been through some kind of trauma at Grey Sloan Memorial — once aptly nicknamed “Seattle Grace Mercy Death” by Cristina Yang. Though many of the show’s extreme tragedies tend to happen to the titular Meredith Grey (the bomb, the drowning, COVID), she’s not the only character who has endured life-changing events over the course of Grey’s. April Kepner has seen some things, too, and a certain storyline once severely impacted actor Sarah Drew’s mental health.

Though April and Jackson are now (hopefully) living out their well-deserved happily-ever-after, the sweet fate took some time to arrive at — years that included a near-fatal car accident, a kitchen C-section, and the heartbreaking death of the couple’s son, Samuel. But there was another terrifying moment that happened to April all the way back in Season 6 that left a lasting impression on Drew.

Here, during the two-part finale, Gary Clark carries out a mass shooting at the hospital, blaming the doctors for his wife’s death. April is the first to discover one of Gary’s casualties by tripping over her best friend, Reed’s, body — and then tearfully pleads for her own life after Derek is shot. In How to Save a Life: The Inside Story of Grey’s Anatomy, published earlier this fall, Drew explained that the episode was just as distressing behind the scenes.

“I had nightmares and panic attacks while we were shooting that, even for several days after we finished,” Drew said, as reported by The Daily Mail.

“It was very intense and scary and hard to go to those places,” the Cruel Summer star continued, “and then leave them at the door and then come home and be like, ‘I’m fine, I’m fine. Nobody’s trying to kill me. I didn’t just watch my best friend die. I didn’t just get covered in her blood.’”

Filming one of the darkest days in Grey’s history, Drew explained, “does something to your body because your body doesn’t know that it’s not [really] happening.” Michael O’Neill, who played Gary, also described being “frightened” by the episode — especially as a member of his family had been murdered — and requested several conditions, including that Gary not harm a child.

This isn’t the first time Drew has opened up about the challenges of filming that episode during her first season on the show. In 2010, she talked to PopSugar about the “really, really intense” time. “I will say, I went to a pretty dark place for a few weeks. ... I would come from work completely spent,” Drew recalled, “and my poor husband, I was just like, ‘Honey, I’m sorry. I have nothing left to give you right now. I will return to you in three weeks. Just give me that space and time.’”