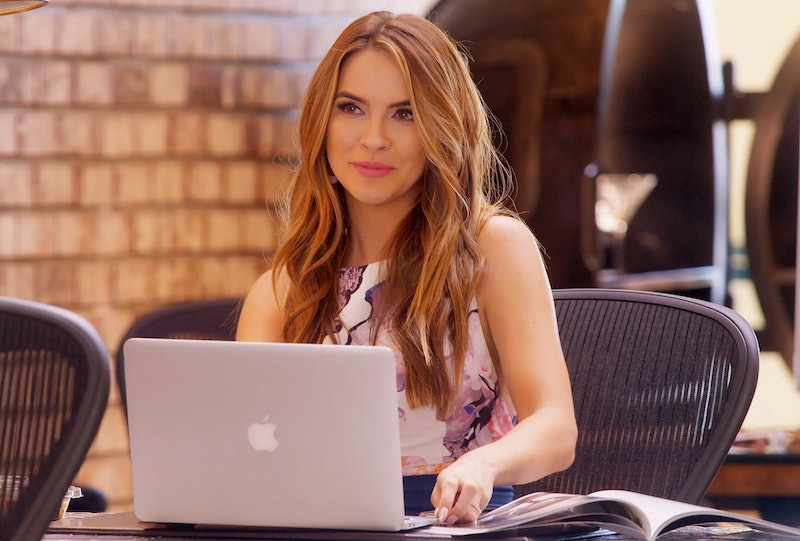 Chrishell Stause has been a firm fan favourite since the first season of Selling Sunset aired on Netflix in 2019. Having conquered the streaming world, the real estate agent is heading over to the UK to star in an ITV reality show. Jason Oppenheim’s ex-girlfriend will join England’s finest for the summer series of Celebrity Karaoke Club.

Announcing the big news on Instagram, Stause wrote: “UK, I will be headed to ITV this summer in the funniest, wackiest, scariest thing I have ever done to date: Celebrity Karaoke Club.” Admitting she’s not a singer by trade, she continued: “I apologise in advance because singing is something I only do [when I’m] a bit w*nkered, but when ITV called, they said that is exactly what the show is. Drinks, entertainment, and hilarious chaos. So I said, ‘Chin chin. Let’s do this.’”

The 40-year-old then quipped: “A great drinking game at home would be to have a drink every time I attempt and FAIL at the accent. But please drink responsibly.”

Stause will join the likes of TOWIE cast members Chloe Sims and Bobby Norris, Love Island finalists Laura Anderson and Kaz Kamwi, and Drag Race star A’Whora for the six-episode series which ITV has promised will include “more naughty night out antics.”

In Selling Sunset Season 5, viewers saw Chrishell Stause and Jason Oppenheim’s relationship play out on screen, as the couple broke up over differing views on starting a family together.

Following the drama, a helping of British karaoke may be just what Stause needs.

Celebrity Karaoke Club will return to ITV2 and ITV Hub this summer.