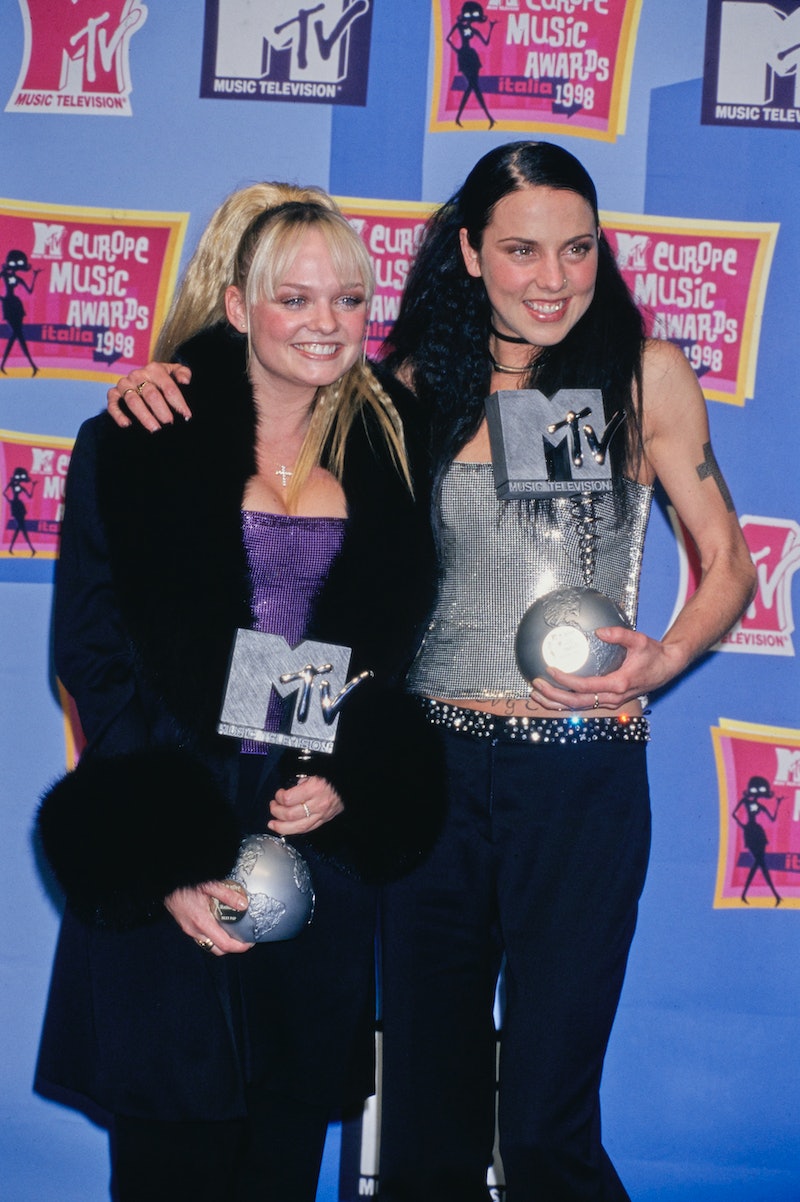 Ever since the band’s 2019 tour, Spice Girls fans have been waiting patiently for the iconic ‘90s girl group to reunite on stage once again. During a recent stop on Emma Bunton’s UK tour, fans were treated to the ultimate Christmas gift when she was joined by one of her fellow former bandmates for a surprise singalong of a Spice Girls classic.

The impromptu reunion occurred on Dec. 19, during the London date of the singer’s Emma Bunton & Friends Christmas tour. As Bunton (aka Baby Spice) began performing the 1998 single “Stop,” the audience cheered with delight when Melanie C made a surprise appearance on stage at Theatre Royal Drury Lane and belted out the Spice Girls classic alongside Bunton.

“All I want for Christmas was a Spice Girls reunion and I got it,” one excited fan wrote on Twitter following the show. “Emma Bunton brought out Mel C at her Christmas show and I am dying,” another fan commented.

This isn’t the first time the Spice Girls have reassembled in recent months. In Nov. 2022, four out of five members of the band reunited to celebrate Geri Halliwell (now Horner) at her 50th birthday party. The moment was captured by TV presenter Rylan Clark, who shared a now-viral clip of Ginger, Sporty, Baby, and Posh Spice (Victoria Beckham) singing along to their hit “Say You’ll Be There” on the dancefloor.

The reunion coincided with the girl group celebrating the 25th anniversary of Spiceworld, complete with brand-new music videos, remixes, and live recordings — and with a 2023 tour reportedly in the works, fans likely have their fingers crossed for a proper Spice Girls reunion in the year ahead.