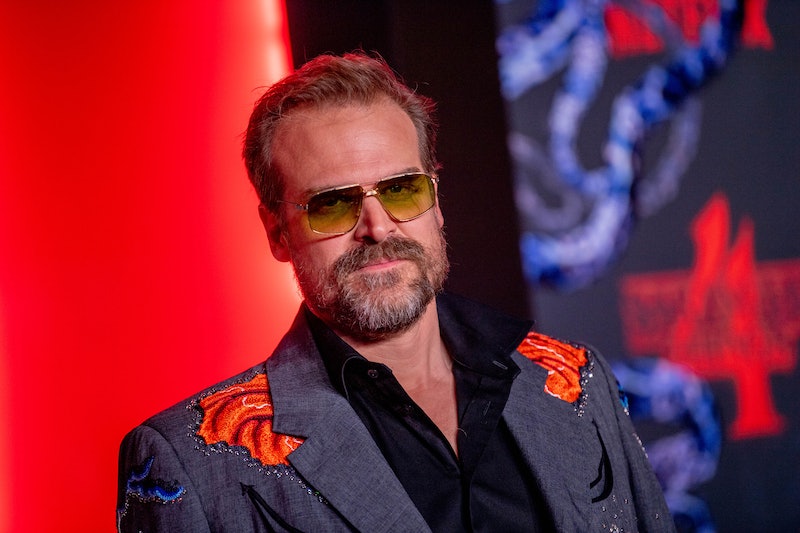 Season 4 of Stranger Things may have aired the longest episodes in the entire series so far — with each of the nine episodes all well over an hour long — but fans still can’t get enough of what happens to the Hawkins gang and their utterly wrecked town. Though the show is sadly headed to its fifth and final season, the show’s creators, aka The Duffer Brothers, won’t be shutting the door on the Stranger Things universe just yet.

They’ve already revealed that at least one spinoff is in the works. “There’s a version of it developing in parallel [to Season 5],” Ross Duffer told Variety last June 24. “Even if we took the Stranger Things title off of it, I’m so, so excited about it… It’s going to be different than what anyone is expecting, including Netflix.” Fans will have to wait for the top-secret spinoff though, as they will only begin shooting once Season 5 wraps. “They would never shoot it in parallel… We’re going to start delving into that soon as we’re winding down and finishing these visual effects.”

David Harbour, who plays fan-favorite Chief Jim Hopper, also spoke to GQ about possible spinoffs. “I think as soon as the show ends, or maybe six months before it ends, you’ll be hearing about whatever spin-offs they have planned,” he told the outlet.

He also said he’s ready for someone else to play his beloved Hawkins hero. “At this point, I think Hopper is a character that can exist independent of me. If they wanna go back in time, forward in time… I’d love to see another actor play Hopper, and see what they can bring to it.” GQ reported that Harbour later emailed to share who he thinks would be a perfect young Hopper, and it’s Euphoria star Jacob Elordi. Harbour said cheekily, “He could pull off being as handsome as I was at 20.” Bustle reached out to Elordi’s team for comment, but they did not respond in time for publication.

The young actor first made waves in Netflix’s The Kissing Booth trilogy where he played the popular high school bad boy Noah Flynn, and then again as the universally-despised, friendship-wrecker Nate Jacobs in HBO Max’s Euphoria. It’s safe to say Elordi could definitely fit the bill of a tough, rugged, future-Demogorgon slayer. For now, here’s to hoping the spinoff does include a young Hop.

More like this
‘Stranger Things’ Stan Megan Thee Stallion Grilled Natalia Dyer About Nancy & Steve
By Brad Witter
'Stranger Things' Season 5 Will Echo Season 1 In A Key Way, The Duffer Brothers Confirm
By Kadin Burnett and Sophie McEvoy
Who Plays Trent In 'Never Have I Ever'? Benjamin Norris Calls His Character A “Himbo Stoner”
By Grace Wehniainen and Radhika Menon
Lisa Kudrow Explained How Her Body Image Changed While Filming 'Friends'
By Grace Wehniainen
Get Even More From Bustle — Sign Up For The Newsletter