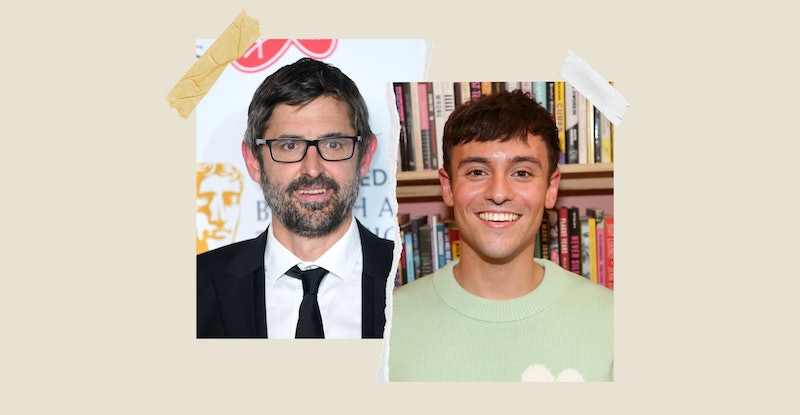 Do you know your pasodoble from your foxtrot? If not, it’s time to swot up because there’s a new season of Strictly Come Dancing on the horizon. And there are few finer pastimes in life than casting scathing and completely ill-informed judgement on the celebrities who enter telly’s most hallowed ballroom. Sure, the last time you performed a choreographed dance routine might’ve ended in a visit to A&E soundtracked by Britney’s “Oops!...I Did It Again” back in 2009, but when Strictly comes around, we all transform into professional choreographers.

With the 20th season of the long-running show set to return later this year, here’s everything we know so far about the 2022 series.

When will Strictly Come Dancing 2022 air on television?

A concrete date for Strictly’s 20th season hasn’t been revealed yet, but typically early announcements kick off in August, with a launch show airing around September-time to reveal the full line-up of celebrity contestants and their professional dance partners.

Who will host Strictly Come Dancing 2022?

Claudia Winkleman and Tess Daley have been involved in Strictly… from the very first season. Daley has presented the main show right from day one (previously alongside the late Bruce Forsyth) whilst Claudia Winkleman used to head up spin-off chat show It Takes Two. In 2014, the two joined forces to co-host the main show. Though their involvement hasn’t been officially confirmed just yet, it seems pretty likely that the duo will reprise their long-running roles once again.

Who are the contestants for Strictly Come Dancing 2022?

The show’s celeb line-up is yet to be announced, but rumours are already swirling, and a fair few famous faces have hinted that they’d love to take on the dancing challenge.

According to Mail Online, Olympic diver and champion knitter Tom Daley is currently in talks with the show, though ITV are also reportedly hoping to snag him for I’m A Celebrity… Get Me Out of Here!

Former Gogglebox star and Queen of the Jungle Scarlett Moffatt has also hinted that she’s in touch with the Strictly team, telling Digital Spy last year that “the Strictly people think I’m this pro-dancer because I do a few dances on TikTok.”

And back in Feb. 2022, comedian Dawn French also dropped a handful of clues on The Graham Norton Show. “I might have been asked to do Strictly, but I fear I would be regarded as the funny one and made to do silly things,” she said. “I take dancing seriously and I would like to do proper dancing.”

Helen Skelton is reportedly on the casting team’s wish list too, according to The Sun.

Documentary extraordinaire Louis Theroux has also piped up to enthuse about his love of body-popping after a few too many drinks. “I like to think I’m a good dancer. I know I’ve had too many drinks when I’m in the kitchen dancing while listening to something on the smart speaker – often hip-hop – and I start doing the funky robot and then I start doing MC Hammer spins,” he said in November 2021, appearing on The Jonathan Ross Show. “And that’s where it happens and I start thinking I should really go on Strictly.” Louis, we completely relate.