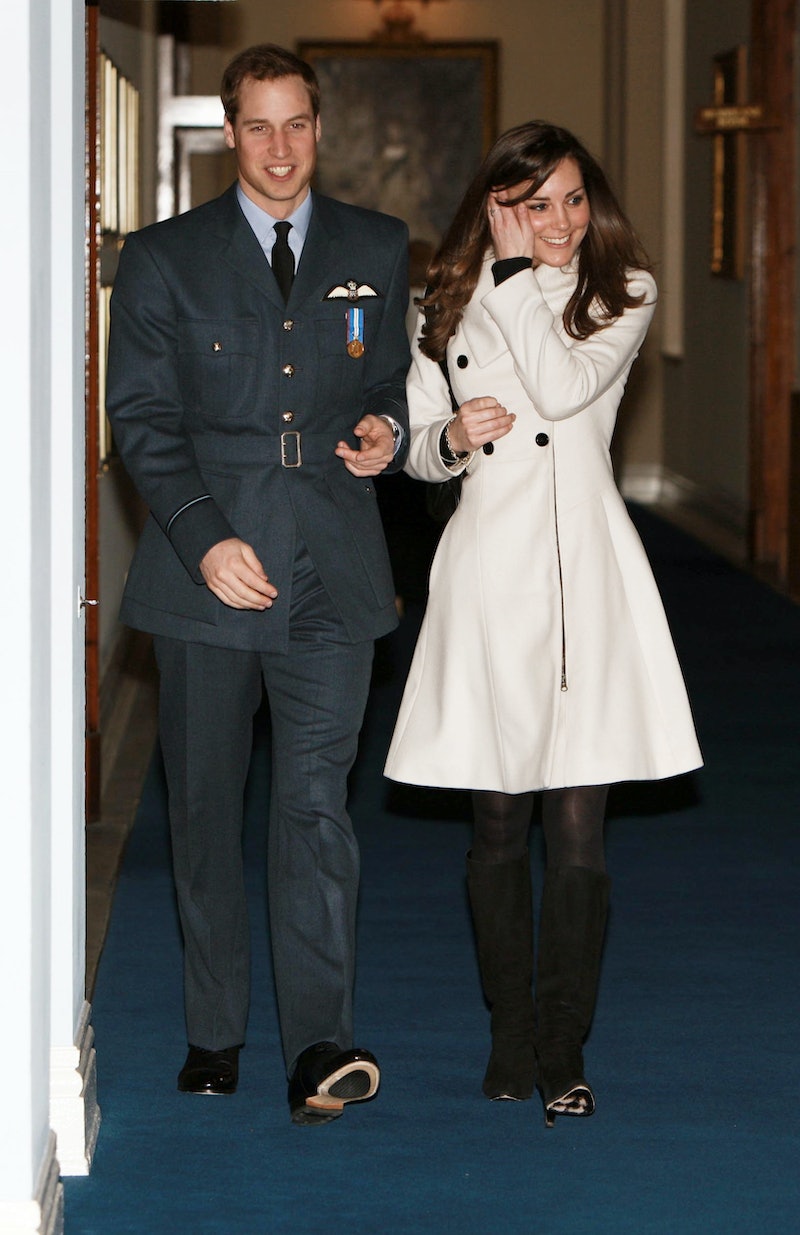 Season after season of The Crown, we’ve had incredible actors step up to the plate to play members of the royal family, and now, the incredible period drama is casting for our future queen, the Duchess of Cambridge, Kate Middleton. The likes of Olivia Colman, Helena Bonham Carter, Matt Smith, and Gillian Anderson, have all appeared on The Crown with their dignified on-screen airs and graces, but who’s next in line to join the cast as Kate Middleton in the sixth and final season of The Crown?

The fifth season of the Netflix series is due to be released this autumn, in November 2022, and the sixth season is set to sadly be its last. Though casting has already begun for the now Duchess of Cambridge, Middleton might not play a major role in the show.

The sixth season will cover the period from 1997 into the early ‘00s, which is when William and Kate first met at St Andrew’s University. But the show creators will only include Middleton in the series if they can “find the right candidate” as “she’s not necessarily a crucial part of the storyline”, per The Sun.

“Having the Duchess of Cambridge starring is an easy win for The Crown, as the creators know it will get more people watching, particularly as it will show her relationship with William just as their romance starts to blossom when they were both students,” one TV insider told the The Sun. The casting has yet to be confirmed by Netflix, though. I will update you should that change.

Season four, released in November 2020, carried audiences through the 1980s, and featured Margaret Thatcher (Anderson) and Lady Diana Spencer (Emma Corrin), and took us through significant historical events, like the wedding of Charles and Diana, the Falklands War, and Thatcher’s time as Prime Minister.

In the fifth season of The Crown, we can expect to see the breakdown of Charles and Diana’s marriage and Diana’s tragic death. Imelda Staunton and Elizabeth Debicki are set to star as Queen Elizabeth II and Princess Diana. We will also see Lesley Manville as Princess Margaret, Dominic West as Prince Charles, Dominic’s son Senan West as Prince William, Jonathan Pryce as Prince Phillip, Jonny Lee Miller as John Major, and Bertie Carvel as Tony Blair.

More like this
Helena Bonham Carter Doesn't Think 'The Crown' “Should Carry On"
By Sam Ramsden
Kate Middleton Wore The Ultimate '90s Power Suit
By Sam Ramsden
The Spice Girls Are Set To Reunite At King Charles III’s Coronation
By Sam Ramsden
Meghan & Harry Respond To Jeremy Clarkson’s "Apology" Over *That* Column
By Sophie McEvoy
Get The Very Best Of Bustle/UK
Sign up for Bustle UK's twice-weekly newsletter, featuring the latest must-watch TV, moving personal stories, and expert advice on the hottest viral buys.