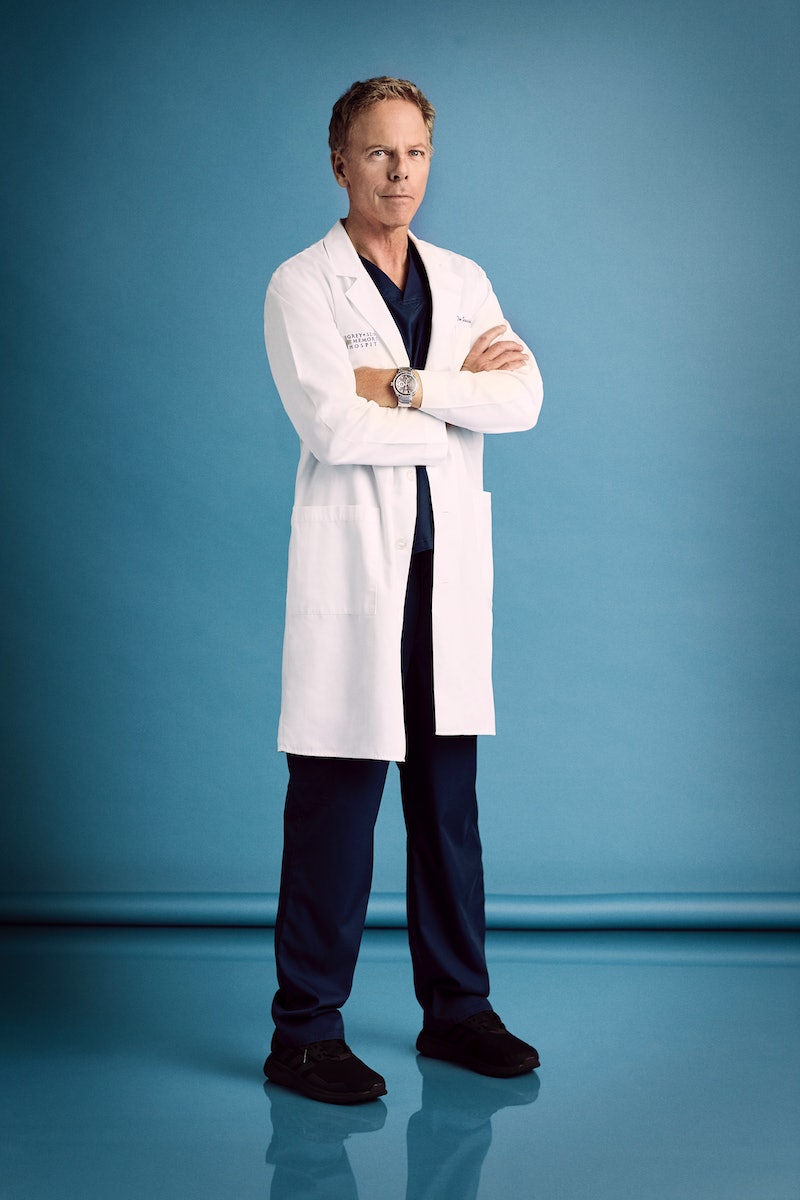 Spoilers ahead for Grey’s Anatomy Season 17. If you’re still not over Tom Koracick’s departure on Grey’s Anatomy, you’re not alone. During the neurosurgeon’s tenure on the show, he slowly but surely won over fans with his medical genius, dry humor, and rough but lovable exterior that occasionally gave way to touching moments, like when he bonded with April over a heart-to-heart about being bereaved parents. Actor Greg Germann did especially memorable work humanizing his character during Season 17 when Koracick caught COVID and had a terrifying bout with the illness. The surgeon worked his way into fans’ hearts as each episode passed, making his surprise departure with Jackson even more heartbreaking. “Let me become worthy of being spared,” he implored his Boston-bound peer. “I can operate, administrate, hell, I’ll even help you understand how ignorant white people think.”

It was a sweet, selfless turn for Koracick, who had clearly been inspired by both his miraculous recovery from COVID and the Suquamish and Duwamish family he’d helped throughout his final episode. He was also visibly impressed by Jo’s decision to leave general surgery for OB, which could’ve further catalyzed his big pivot.

Germann’s exit still took viewers by surprise (anyone else only emotionally prepared to lose one cast member?!) — but perhaps it shouldn’t have been a total shock. If the premise of one skilled surgeon leaving Grey Sloan to help another fulfill bigger, more ambitious goals than the hospital could ever allow for gives you a bit of deja vu, it’s because the same thing happened seven years ago.

At the end of Season 10, Cristina Yang was literally on her way out of the hospital, leaving to helm the institute in Zurich, when her protégé Shane Ross begged her to come along — to which she obliged. By this point, it’s clear this show loves a good parallel play (it’s what makes Grey’s theories so fun to think about), and the similarities don’t stop there. Of their entire surgical class, Cristina and Jackson have always been among the most ambitious and magnetizing of the bunch. It only makes sense that their departure would cause another surgeon or two to follow.

Even though a double-exit seems natural, it still doesn’t make the loss of Koracick any less difficult. Fortunately, because the surgeon is leaving the hospital very much alive (not an easy feat on Grey’s), there is still the glimmer of hope that we might meet him and his one-liners again. In fact, showrunner Krista Vernoff told Deadline that, like the viewers, the show “will miss Greg terribly in the day to day — but we plan to see Tom Koracick again!” Hmm...

And of course, several fans on Twitter and Instagram were quick to point out the appeal of a spinoff series with Jackson, April, and Koracick in Boston. The ABC bosses recently clarified that there were no such series in the works right now, but should the network ever decide to cover the Grey’s alum over on the East Coast, well, the cast is shaping up beautifully.