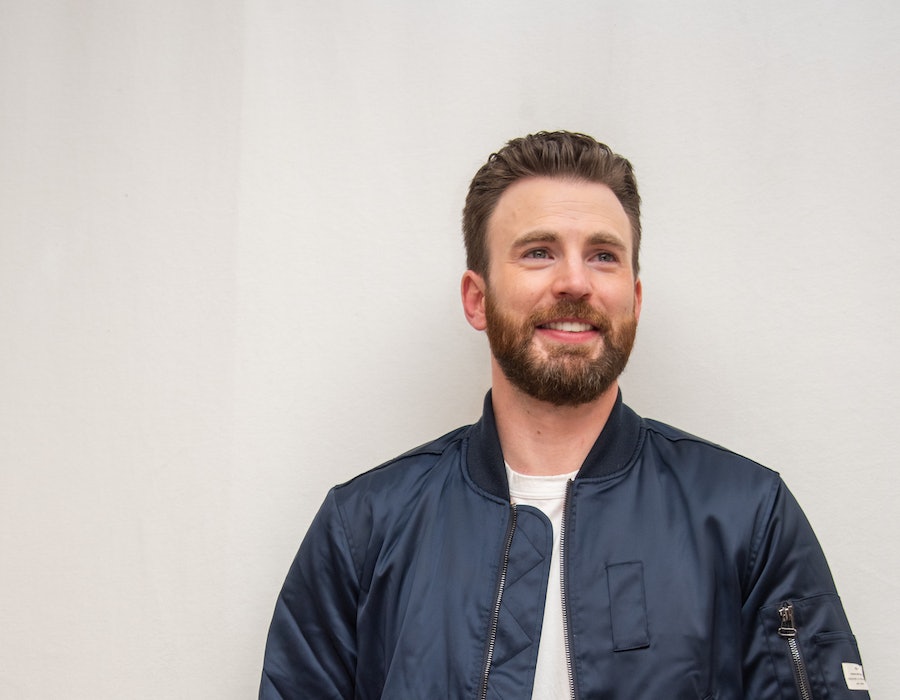 There's no denying Mr. Captain America is a great catch. But is he free to be caught? It's hard to say for certain whether or not Chris Evans is dating anyone in 2020. He isn't normally one to serve up his personal life on a silver platter, but Evans also isn't shy when it comes to discussing the women he's dated in the past.

If he has a serious girlfriend or happens to be casually dating, well, he's not telling. But, according to an Us Weekly report from January, Evans is enjoying dating. A source told the publication that the 38-year-old is "dating different women and is having fun." The insider continued to claim that the Knives Out actor isn't seeing anyone exclusively and that he apparently wants to "be more private with his love life."

Evans' last known relationship was with Jenny Slate. They dated twice, with the first dating rumors surfacing in May of 2016 and their first breakup happening in February of 2017. Their split didn't last long, because they reportedly started dating again in November of 2017 and broke up again before March of 2018, according to a New York Times interview where Evans said his relationship with Slate had "recently ended."

Since his semi-public relationship with Slate, Evans has kept quiet about his dating life. But, he hasn't been shy about saying what he's looking for in love. As the May of 2019 Men's Journal cover star, Evans revealed he's ready to get married and start a family. "I want a wife, I want kids," he said. "I like ceremony. I want to carve pumpkins and decorate Christmas trees and sh*t like that."

One thing that also remains certain is what Evans is looking for in a partner. He told The Hollywood Reporter in March of 2019, "I really like to be with someone who also has their own thing to do as well, you know? If I'm with someone who just kind of adopts my life, that can feel a bit suffocating." He also values equality in a relationship, as he told Cosmopolitan UK in November of 2014, "My mom fought for feminism in her day so instilled in me the importance of equality. She taught me so much about women."

This article was originally published on April 25, 2018